Actor Karan Deol who made his Bollywood debut with Pal Pal Dil Ke Paas in 2019, is quite thrilled to work with his grandfather Dharmendra, father Sunny Deol and uncle Bobby Deol in Apne 2. In his recent tete-a-tete with a leading daily, when Karan was asked what was his reaction when Apne 2 was narrated to him, he said that he got very emotion after reading the script.

Recalling how Apne 2 happened, Karan told TOI, "When we were shooting YPD (Yamla Pagla Deewana) 2, I told my dad and my dadu at that point of time that it would be my dream to share screen space with you guys. Cut to fast forward right now, and it is a dream come true moment for me."

He further added, "We didn't plan it, but after I heard the narration, it was very emotional to me, because we're living in uncertain times, and for me to share screen time with my dada, dad and chacha, at this given moment, it's a blessing for me. I had tears. It was an emotional moment for me, and it is very exciting because this is something I've dreamed of. And hopefully, it all turns out well." 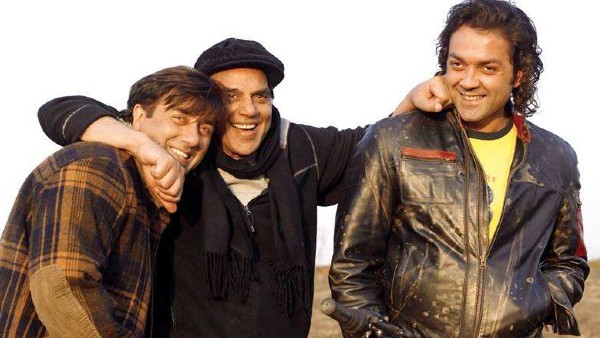 ALSO READ: Bobby Deol On Apne 2: It's Been Written Keeping In Mind The Viewpoint Of New Generation

When asked about if he is doing any special preparation for Apne 2, Karan said that he has started his boxing training, and it's a dream come true moment for him. Karan also said that he likes the training process, as it is vigorous and gives him a different kind of high. 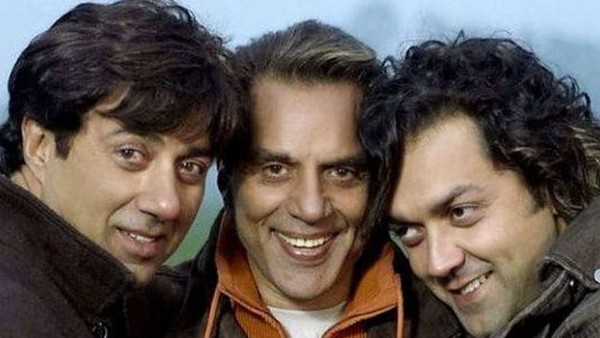 Sharing more details about his role with the leading daily, Karan said, "For this role, you have to understand a boxer's mentality and physique simultaneously. So the physique is one part of it. But when a boxer goes into round 12, or round, 10, you have to conserve your stamina; you can't just go out and do pow-pow."

Karan concluded by saying that he is trying to get into his character's skin at this moment.