Kareena Kapoor Khan took to her social media handle to share her reaction to Kim Kardashian's Met Gala 2021 look. Kim has created quite a statement and has also led a meme fest after she sported a black Balenciaga gown that covers her entire face and body. Needless to say, Kareena had a hilarious reaction to the same.

Kareena Kapoor Khan took to her Instagram story to share a screenshot of Kim Kardashian's Met Gala 2021 look. The entrepreneur can be seen posing for pictures with her fully-covered head-to-toe black attire with another completely covered hooded figure standing beside her. The Main Prem Ki Diwani Hoon actress captioned the same stating, "Yeh Kya Ho Raha Hai?" (What is this happening?) along with confused emojis. Take a look at her post.

Kim Kardashian's all black and covered Balenciaga look has inevitably grabbing a lot of eyeballs. The theme for this year's Met Gala event is "In America: A Lexicon Of Fashion." Rihanna, Normani, Emily Blunt, Kendall Jenner and others were some of the celebs who have stood out for their Met Gala looks. 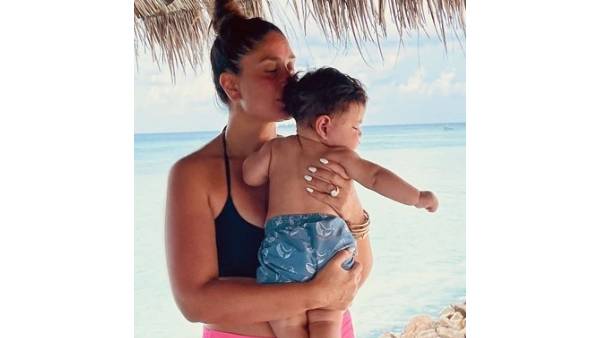 Meanwhile, Kareena Kapoor Khan had welcomed her second son Jehangir Ali Khan on February 21 earlier this year. The actor has been enjoying her lovely phase of motherhood to both of her sons Taimur Ali Khan and Jeh. In an earlier interview with NDTV, Kareena had spoken about her conscious decision of not sharing her toddler's pictures on social media. The Jab We Met actress had said, "(Not sharing pictures of Jeh) is a bit of conscious decision because I think the fact that there was so much media frenzy on Taimur and what's his name and generally everything about him, so this time around, just need a little bit of breather." 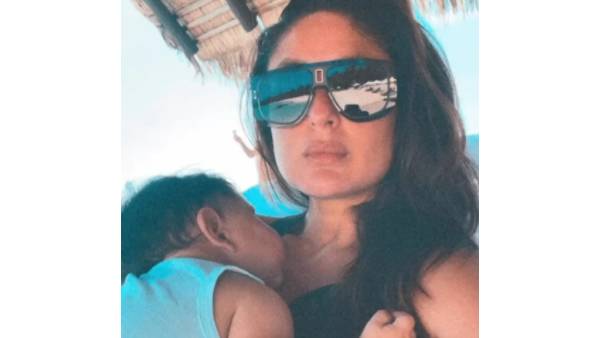 On the work front, Kareena Kapoor Khan will soon be seen in the movie Laal Singh Chadha. The movie will also be starring Aamir Khan in the lead role. It is the Hindi remake of the Hollywood film Forrest Gump. The actress recently also made her debut as an author with her book 'Kareena Kapoor Khan's Pregnancy Bible.'