Kareena Kapoor Khan took to her social media handle to celebrate 21 years of her debut film Refugee today (June 30). The movie had also marked the Bollywood debut of Abhishek Bachchan who had played her love interest in the same. The 2000 movie was helmed by JP Dutta. The actress shared a heartwarming post marking the same.

Kareena Kapoor Khan shared some beautiful stills of herself from the movie along with some BTS pictures and posters of the movie. The Jab We Met actress captioned the same stating, "21 years. Grateful, happy, blessed, motivated, passionate... 21 more to go... I'm ready. Thank you to everyone for the continuous love and support." The background score of the hit romantic song from the movie 'Aisa Lagta Hai' crooned by Sonu Nigam and Alka Yagnik can be seen playing in the background. Take a look at her post.

Her close friend Amruta Arora also reacted to the same leaving some red heart emojis. For the unversed, last year on this day, Kareena had shared an equally heartfelt post celebrating 20 years of the movie. The Kabhi Khushi Kabhie Gham actress had shared her very first shot from the movie. The scene saw her looking intensely at the camera while her face is drenched with water. Take a look at the same. 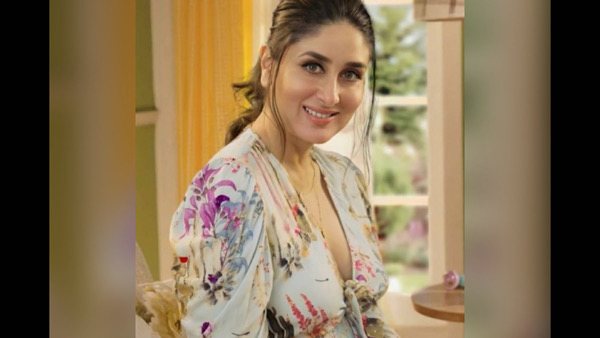 Kareena Kapoor Khan had captioned it stating, "My first shot was at 4 am... I woke up this morning at 4, looked in the mirror, and said to myself that this was the best decision I could have ever taken. 20 years of hard work, dedication, and self-confidence. I am extremely grateful to all my fans for all your love, support, and strength... Thank you #JPDutta for my life in the movies... @bachchan for being the sweetest co-star... and every single person involved in this film. Want to go back in time...#20YearsAndNotGivingUp." 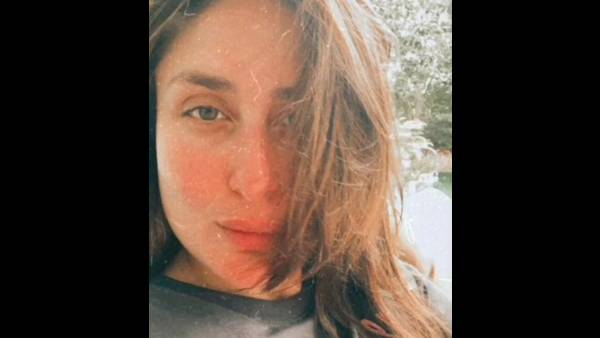 Talking about the film, it was touted to be based on the short story, Love Across The Salt Desert by Keki N Daruwala. It also starred Jackie Shroff, Suniel Shetty, Anupam Kher and Sudesh Berry in the lead roles. The movie had won Kareena Kapoor Khan the Filmfare Award for the Best Debut Actress that year.