'Work hard, party harder,' that seems to be Kareena Kapoor's motto these days! It's no secret that the actress loves to hang out with her girl gang which includes her besties Malaika Arora and Amrita Arora. On Sunday (July 25, 2021), Malaika hosted a house party and Bebo had quite a blast there with her girl pals. 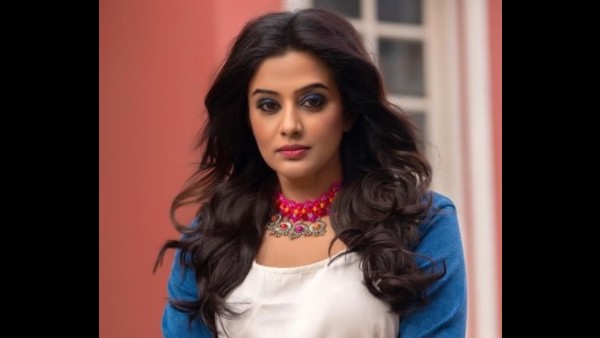 Later Kareena took to her Instagram stories to give fans a sneak-peek into her Sunday revelry which included lots of gossips and a fun photo-session. Have a look at the inside pictures.

In the first picture shared by Kareena, the actress is seen posing for a picture with her girlfriends on a couch. Bebo captioned her picture, giving a twist to the iconic Hollywood film Mean Girls dialogue ‘You can't sit with us'.

The actress looked stunning in a grey mock-neck top with white pants. While Malaika picked up a yellow slip dress with a plunging neckline for the evening, her sister looked cool in beige oversized T-shirt and biker shorts. Maheep Kapoor and Mallika Bhat are also a part of the picture.

Kareena And Amrita Give Us Major BFF Goals

Maheep Kapoor turned photographer for the bash as she clicked this adorable picture of Kareena and Amrita posing in front of lit candles.

It's A Chiller Night

Kareena Kapoor Khan gives us a glimpse of her 'Khambaqt Ishq' as she strikes a pose with Amrita and Mallika.

The Jab We Met actress captioned this lovely picture as 'This is us' along with a heart-eyed emoticon.

Meanwhile, Kareena Kapoor Khan recently made her debut as an author with her book 'Pregnancy Bible' in which she has shared a very personal account of what she experienced physically and emotionally through both her pregnancies. 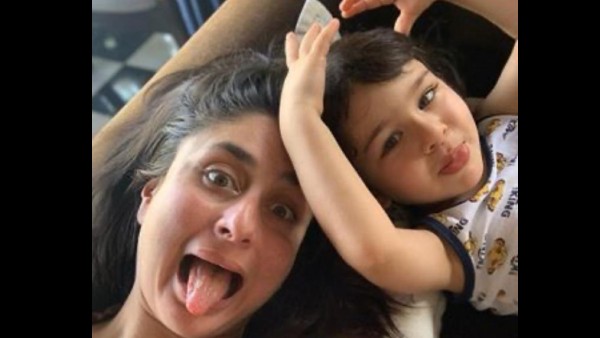 Kareena Kapoor Khan Recalls Hitting Back To Work Soon After Giving Birth To Taimur; 'I Was Aching For My Baby'

With regards to films, the actress will next be seen in Advait Chandan's Laal Singh Chaddha which also stars Aamir Khan and Naga Chaitanya.