Kareena Kapoor Khan recently took to her social media handle to share an important message with her fans and followers. Like many other celebs who have been spreading awareness in the wake of the COVID-19 second wave, Kareena also penned down a hard-hitting message for her fans. The actor began the post by stating that it is unimaginable for her to know that there are some people who still do not understand the gravity of the situation that the country is in.

The Kabhi Khushi Kabhie Gham actor stated on the post that the next time people think of stepping out of their homes, wear the masks under their chins or think of flouting the precautionary rules, they should spare a thought for the doctors or the medical staff of the country. Kareena added how the doctors and the medical authorities are at a breaking point, both mentally and physically. She said that each one of the people reading her message is responsible for breaking the chain. 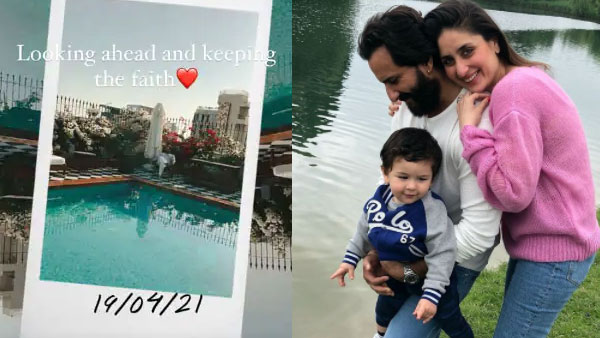 Kareena concluded the post by stating "India Needs You." She also captioned the same using a prayer emoji. Her close friend Amruta Arora sent some love on the post. Take a look at the same. 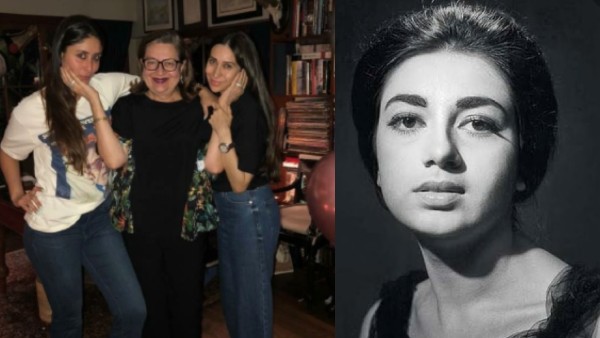 Apart from this, Kareena also took to her Instagram story to share the tweet of Maharashtra Chief Minister Uddhav Thackeray wherein he had stated that the vaccination for people between the age groups of 18 to 44 are starting today. The Jab We Met actor had earlier shared a selfie of herself wearing a mask. She had captioned the same stating, "No propaganda, just wear your mask." Take a look at the post.

On the work front, Kareena Kapoor Khan will soon be seen in the movie Laal Singh Chadha alongside Aamir Khan. The movie has been helmed by Advait Chandan and is the Hindi remake of the Tom Hanks starrer Forrest Gump. Apart from that, Kareena also had the Karan Johar directorial Takht in her kitty but the project has taken a backseat due to production delays.