Family comes first for Kareena Kapoor Khan and her social media posts are a proof to this! A day after marking her niece Samaira's 16th birthday with an endearing post, the Laal Singh Chaddha actress penned a love-soaked message for her nephew and Karisma Kapoor's son Kiaan Raj Kapoor's 11th birthday today (March 12, 2021). 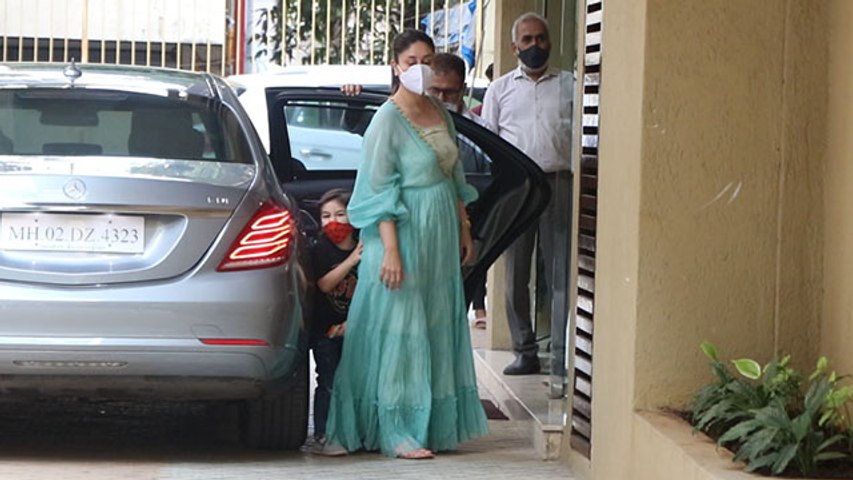 Bebo shared a throwback picture of Kiaan standing and posing cutely amidst a room surrounded by Guitars and other musical instruments. The kid, dressed in a green tee and jeans, is seen making cute faces at the camera.

Kareena made a reference to her older son Taimur Ali Khan and her newborn son in her birthday post for Kiaan. The diva wrote, "Happy birthday our precious Kiu ❤️❤️ The biggest bro to my babies... I love you..."

A few years ago, Kareena had described Kiaan as the best looking guy in one of her interviews. On the other hand, her actress-sister Karisma Kapoor had once said that her kids are more fond of Bebo as an actress than her. "They don't really watch my movies and I don't force it on them. We have watched a few and I like to keep it that way," Lolo was quoted as saying.

Karisma in her book 'The Yummy Mummy' had written that one thing that's "passed on" to her children is the lovely bond she shares with her sister Kareena. Recalling the moment when, at the age of six, she held Bebo in her arms for the first time, the Raja Hindustani actress had shared that Samaira had a similar moment when her younger sibling Kiaan was born.

"When you're a lone child, you can't share all your special moments with anyone - you can with friends, but I think it isn't the same. And it feels very nice to see that my children share the same bond (that Bebo and I used to share)," Lolo had mentioned in her book.

With respect to work, Karisma Kapoor was last seen in ALT Balaji's Mentalhood. Her sister Kareena, who recently welcomed her second son with husband Saif Ali Khan, is gearing up for the release of Aamir Khan's Laal Singh Chaddha. 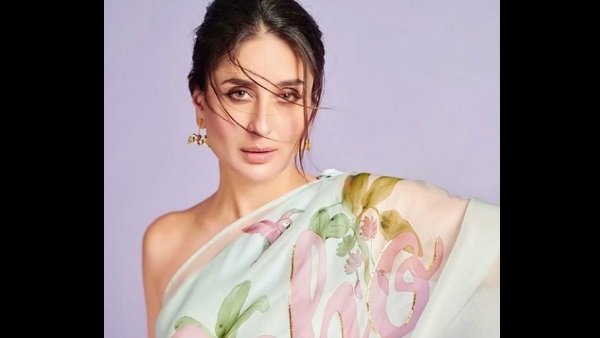 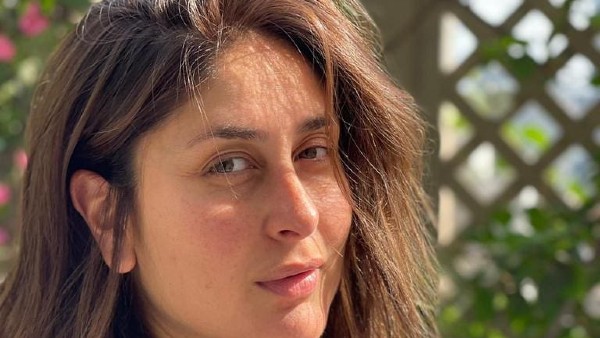