Kareena Kapoor Khan celebrates her 41st birthday today (September 21). The actress is currently holidaying with her husband Saif Ali Khan and children Taimur Ali Khan and Jeh Ali Khan in a lovely island like destination. On this special occasion, the actress took to her Instagram story to share a beautiful picture with Saif.

Talking about the picture, Kareena Kapoor Khan and Saif Ali Khan can be seen posing for a candid frame wherein the couple is presumably looking at the sea. Saif can be seen holding his wife close to him. Even though it is not clear what the Main Prem Ki Diwani Hoon actress wore for her special day, one can see her stylish accessories. 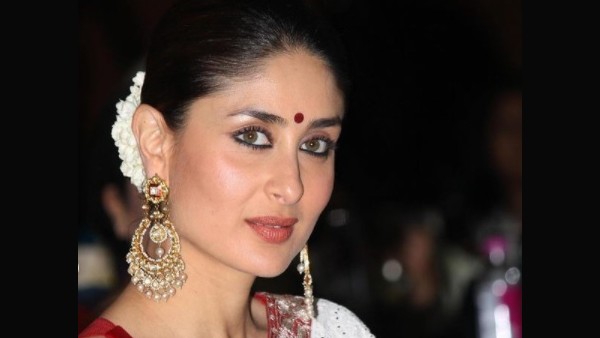 Happy Birthday Kareena Kapoor Khan: Her Iconic Dialogues Which Hold A Special Place In Our Hearts

Kareena Kapoor Khan has opted for some gold bracelets and bangles. The Kabhi Khushi Kabhie Gham actress has furthermore paired up the look with a huge diamond ring. Saif Ali Khan looks dapper in a white kurta and glares. Kareena just captioned the picture along with today's date and a red heart emoji. Take a look at the picture that was shared by one of her fan clubs.

Apart from this, Kareena Kapoor Khan is on a photo-sharing spree of the picturesque locales of the island wherein she is holidaying. She shared had earlier shared a picture wherein her husband Saif Ali Khan and son Taimur Ali Khan can be seen enjoying in an island like platform in the middle of the sea. Apart from that, the Jab We Met actress also shared a delightful picture of the island lit up beautifully in the night. The actress has also been treating her fans with some adorable pictures of her younger son Jeh. 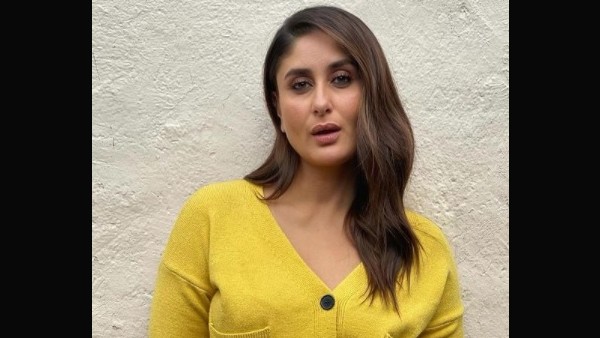 Kareena Kapoor Talks About Equal Pay Amid Reports Of Alleged Fee Hike; 'It's Not About Being Demanding'

Apart from this, Kareena Kapoor Khan had shared a super stunning picture of herself in a sleeveless yellow printed attire. The 3 Idiots actress flaunted her flawless skin in the selfie wherein she can be seen posing amidst the backdrop of a beach-like location. Take a look at the gorgeous picture that was shared by one of the actress' fan clubs.

Meanwhile, on the work front, Kareena Kapoor Khan will be seen in the film Laal Singh Chaddha alongside Aamir Khan. The movie is a Hindi remake of Forrest Gump. It is helmed by Advait Chandan.