There is no doubt that the Kareena Kapoor Khan and Shahid Kapoor starrer Jab We Met remains one of the most adored romantic movies of all times. The performances of Kareena and Shahid coupled with the feel-good plot which covers the love story of their characters Geet and Aditya look delightful to the eye even now. The songs and the epic dialogues of Kareena are still loved by the audiences. So it was not a surprise that Kareena recently asked for a sequel of the film to be made.

Yes, you heard that right, Kareena called for a sequel of Jab We Met but she did so because of a hilarious reason. It all started after social media influencer Kusha Kapila dropped in a super funny video imitating the Chameli actor's dialogues from Jab We Met. The video shared by Kusha was captioned stating, "Main Apni favourite South Delhi girl hoon." The video had Kusha acting like Kareena's character Geet if she was from South Delhi. While some of the fans were left in splits by the influencer's funny act, Bebo herself was quick to react to the same. 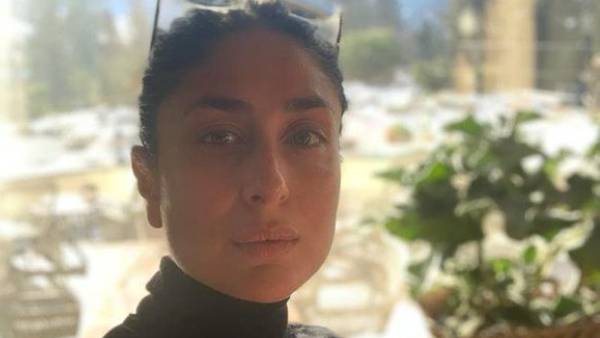 Kareena went on to comment on the video stating, "Petition for remaking Jab We Met 2 with @kushakapila" along with some laughing emojis. It seems like the Kabhi Khushi Kabhie Gham actor is also calling for the sequel of the film but this time she clearly wants Kusha to be one of the cast members of the movie. However, it will be truly a delight for all the die-hard fans of the movie if the sequel goes on floors anytime in the future. Take a look at the video shared by Kusha and Kareena's reaction to it.

Talking about the movie, it was helmed by Imtiaz Ali. On the work front, Kareena Kapoor Khan will be seen in the movie Laal Singh Chaddha alongside Aamir Khan. The movie has been helmed by Advait Chandan. It is the Hindi remake of the Hollywood movie Forrest Gump that starred Tom Hanks in the lead role. The actor also had the ambitious Karan Johar film Takht in her pipeline. However, due to some delays in the production, the film has taken a backseat for now. 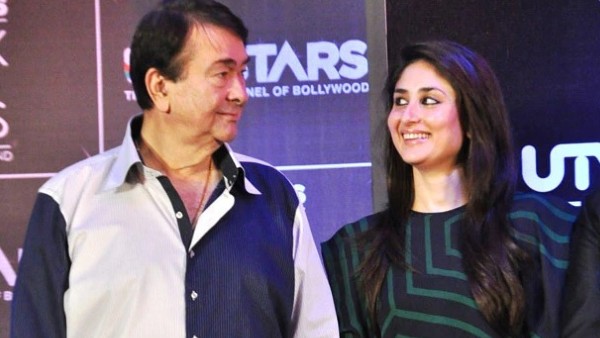