We all know that Kareena Kapoor Khan is a doting mother to two kids, Taimur and Jeh and is a hands on parent. The actress recently added one more feather to her cap when she turned author with her debut book 'Kareena Kapoor Khan's Pregnancy Bible' in which she documented the journey of both her pregnancies.

The actress in her new interview with Film Companion, has opened up on how she is raising Taimur and Teh and making their aware about gender equality. She said that it is important for both her sons to know their mother and father are equal. 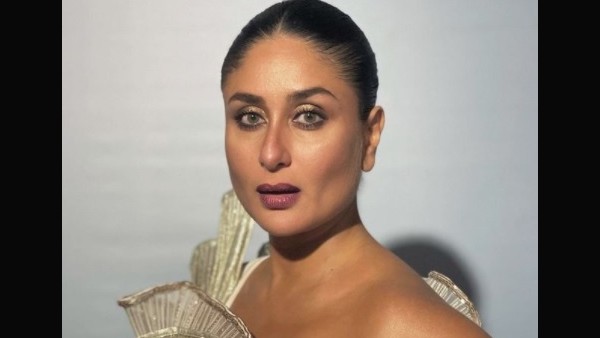 Kareena Kapoor Khan And Sujoy Ghosh To Join Hands For A Thriller, Film To Roll In February: Report

Kareena told the news portal, "Well in the case of Tim and Jeh, I think the idea is that they see me go to work even now. Like when, every time I put on my shoes, Taimur asks 'where are you going?' My answer is 'I'm going to work or I'm going to shoot or I'm going for an event or I'm going for a meeting because amma has to work'. So, abba works and so does amma. I think growing up looking at the fact that in this house, it's not just the man who does things, we both do things equally." 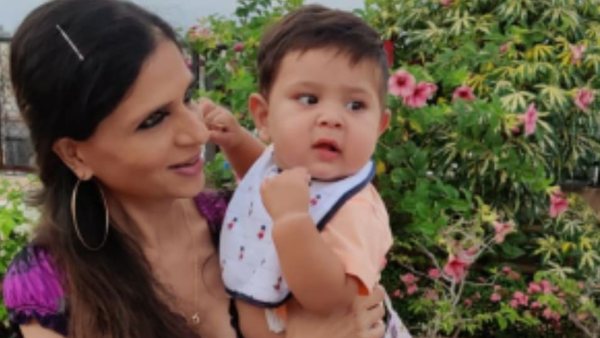 She further added, "We're both bringing food to the table, we're both very clear on the fact that we're both working as a couple. We're dependent on each other emotionally, and financially we share. And if my boys grow up knowing that their mother has the capability and demands that kind of respect in her home and gets it. Goes out to work, works hard, comes home so that they can have a good life. I think that's half the battle won. It's important for the boys to know that women are equal to men. A mother is their father's equal."

Kareena and Saif welcomed their second child Jeh in February this year. With respect to work, the actress is awaiting the release of her upcoming film, Aamir Khan-starrer Laal Singh Chaddha. Bebo is also donning the producer's hat for the first time for Hansal Mehta's next.