Kareena Kapoor recently welcomed her second child on February 21. In the meantime, the actress wasn't active on her social media, but now has returned with a sun-kissed selfie. Kareena often shared pictures of Saif and Taimur on her Instagram account, and now fans are waiting to get a glimpse of Taimur's younger brother. 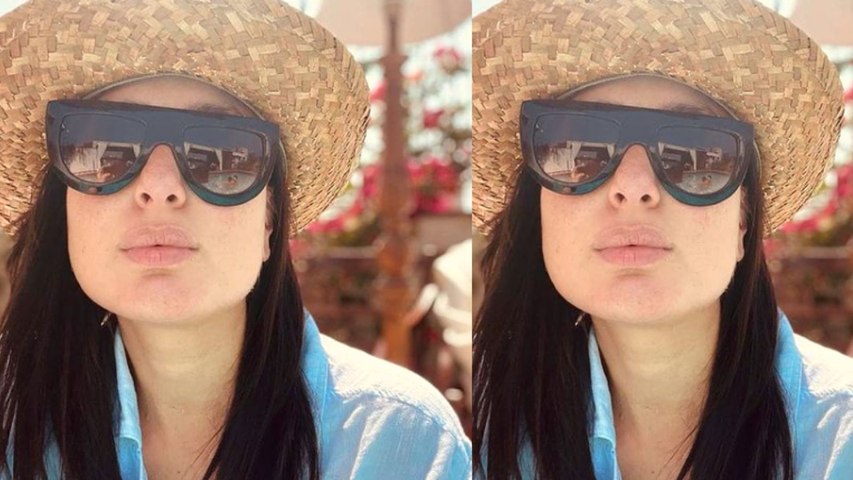 Bebo's comeback selfie on the photo-sharing app quickly went viral. She can be seen wearing a straw hat and chunky black sunglasses while sporting her iconic pout. She captioned it as, "Oh hello there... Missed you all."

The Kapoor-Khan family has been celebrating the newest member's welcome. Over the weekend, Kareena had reportedly hosted a dinner at her Bandra residence, which was attended by her friends and family, including Arjun Kapoor. Commenting on the picture he said, "Roast chicken glow."

Meanwhile, according to a report, Saif and Kareena plan on introducing their second child on social media. The news post has fans excited to find the newborn's name as well. The comments section is filled with congratulatory messages like, "Congratulations on another boy! can't wait to see pictures of the little baby," "We are waiting to see your little star... lots of love to you two," and so on.

Saif and Kareena reportedly decided to keep matters regarding the second baby private due to the COVID-19 situation. The Times report also revealed that Saif is quite particular about their safety and has decided to keep the newborn indoors for now.

Notably, Kareena delivered her second baby at Mumbai's Breach Candy Hospital. Saif had shared the news with a statement saying, "We have been blessed with a baby boy. Mom and baby are safe and healthy. Thank you to our well-wishers for their love and support."

On the work front, Kareena will be seen in the upcoming Hindi film, Laal Singh Chaddha, while Saif has been working on projects including Adipurush, Bunty Aur Babli 2 and Bhoot Police. 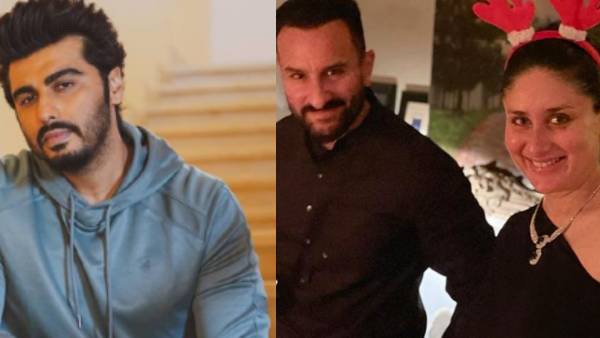 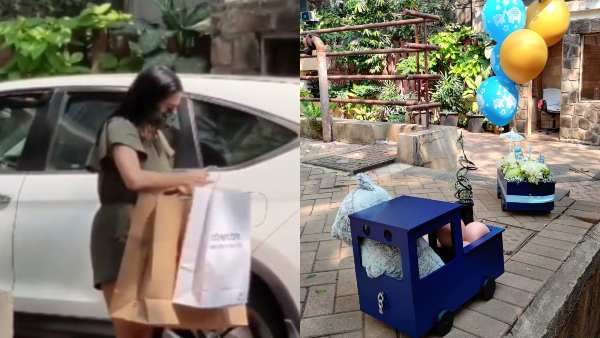