A glacier burst in Uttarakhand's Chamoli district has shocked the entire nation. According to reports, the Reni village in Garhwal Himalayas of Uttarakhand, has suffered from flash flood, endangering the life of people living near the river bank. The Indo-Tibetan Border Police (ITBP) and State Disaster Response Fund (SDRF) teams are currently working on rescue operations in the region. Many Bollywood celebrities including Akshay Kumar, Sonu Sood, Kangana Ranaut, Dia Mirza, Shraddha Kapoor, Prasoon Joshi, and Abhishek Kapoor prayed for the victims.

While many celebs opened up about climate change, others used social media platforms to share helpline numbers. Sara Ali Khan took her Instagram account and wrote, "Praying for the safety of the people of Chamoli. Hope those stranded or missing are rescued and brought home safe soon. Strength to them and to the rescue teams to cope with this disturbing tragedy #Uttarakhand". She also shared helpline number for those stranded in the high alert region.

Kareena Kapoor Khan also took to Instagram Stories and wrote in all caps, "Sending prayers for the safety and well being of those affected by the terrible tragedy unfolding in #Uttarakhand."

Ajay Devgn took the chance to talk about the extreme climate conditions, and tweeted, "Is it our worst fears on climate extremes that are closing in on us? My thoughts & prayers are with the people of #Uttarakhand at this crucial hour. Hope we rescue as many as possible ?￰ﾟﾙﾏ"

Actor Sonu Sood who has helped many during the lockdown, tweeted, "Uttarakhand, hum aapke saath hai." Take a look at some more tweets by celebs,

Hoping that Chamoli and other districts of #Uttarakhand stay as safe from the glacier burst and no lives are endangered . Prayers and strength for the people , the authorities and rescue teams.

What is the connection with what is happening in #Uttrakhand right now and cutting trees (deforestation), cutting into our mountains, building dams combined with climate change? - Innocent , unsuspecting people get hurt.

Devastating news . May god watch over those in the path of this monster..Hari om 🙏 #Uttarakhand #Chamoli

🙏Prayers for everyone in #uttrakhand... #chamoli

According to reports, the local police has revealed that the glacier burst had damaged Rishiganga Power Project, and those residing on the bank of the Alaknanda river are advised to move to safer places at the earliest. Police and disaster management departments immediately reached the location and were directed to deal with the situation. 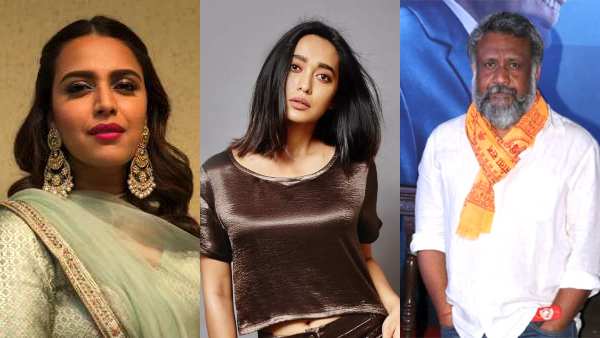 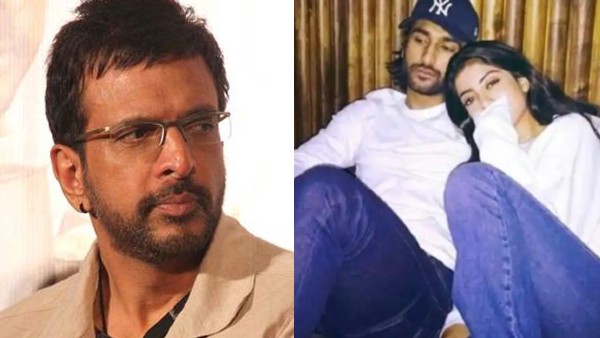