Kareena Kapoor took to her Instagram account to praise Hollywood actress Jennifer Lawrence. Jennifer, who is pregnant with her first child, recently made a rare appearance with her baby up for the premiere of Don't Look Up in New York.

Sharing a picture from the red carpet of the event, Kareena called Lawrence "Simply gorgeous." In the picture, Jennifer can be seen posing with her Don't Look Up co-star Leonardo DiCaprio. Jennifer walked the red carpet in a golden gown alongside Leonardo, Meryl Streep, Jonah Hill and Kid Cudi and others.

Kareena Kapoor too was active during her pregnancy with Taimur and Jeh. The actress often shows support to other actresses and working mothers on her social media account. Last year, Kareena had shared a picture of Hollywood actor Penelope Cruz on her Instagram Story and called her, her "woman crush." Take a look at the post, 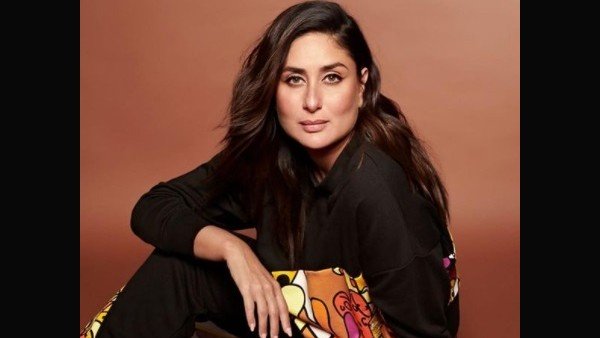 Jennifer is welcoming her baby with her art gallerist husband Cooke Maroney. Talking about motherhood, in an interview he had said she's "grateful and excited" to become a mom.

"If I was at a dinner party, and somebody was like, 'Oh, my God, you're expecting a baby,' I wouldn't be like, 'God, I can't talk about that. Get away from me, you psycho!' But every instinct in my body wants to protect their privacy for the rest of their lives, as much as I can. I don't want anyone to feel welcome into their existence. And I feel like that just starts with not including them in this part of my work," she told People Magazine. 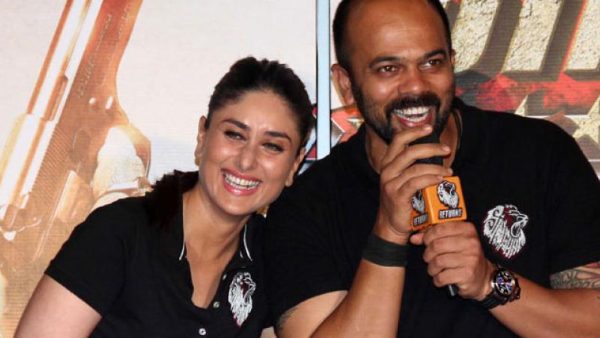 Rohit Shetty Reveals Kareena Kapoor Had Called Him Asking To Star In Singham Returns: I Am Doing The Film

This is not the first time, Jennifer was spotted flaunting her baby bump. Last month, the Oscar-winning actor had also attended an intimate screening of the film at the Ross House in Los Angeles. Don't Look Up is set to release on the big screen in select theatres on December 10 and will hit Netflix on December 24.