Actor Kartik Aaryan is quite thrilled about his upcoming film Freddy, which is a romantic thriller and marks the first collaboration of him and actress Alaya F. Recently, Kartik took to his Instagram page to announce that he, along with his team, has wrapped up the shoot of the film and he can't wait for his fans to watch the film.

Now, we hear that Kartik left no stone unturned to ace the look of his character that he's playing in Freddy.

Fitness trainer Samir Jaura who helped Kartik achieve the physique required for his role in Freddy, revealed to a media portal that despite being genetically lean, Kartik managed to gain 14 kilos with his help and his dedication towards his work is commendable. 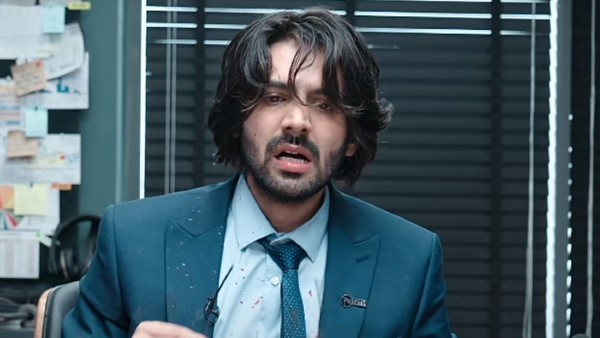 Kartik Aaryan Hints At Dhamaka Release Date In Ask Me Anything Session: Wait For My Birthday Treat

He told India Today, "Transformations aren't just limited to shedding or getting ripped, sometimes it also involves putting on kilos and fat but doing it in a very supervised and safe manner. Kartik was able to gain 14 kilos to achieve this look with disciplined, tailor-made workouts and the right diet."

He further added, "His dedication is incredible because he is genetically lean so to gain the weight in that particular time frame for his role is truly commendable. In fact he has already started losing weight from his Freddy look to get ready for his next film." 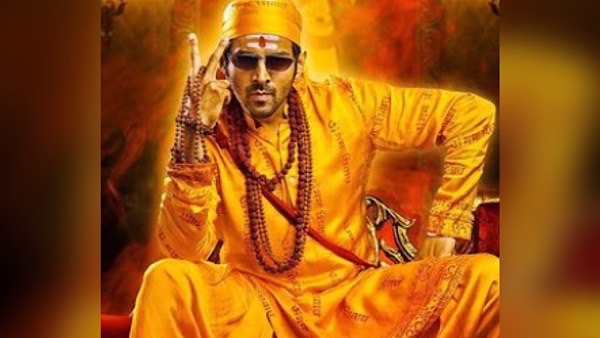 After wrapping Freddy, Kartik had written on his Instagram page, "Its a Wrap!! A character that will always stay like a shadow with me #Freddy will see you at the theatres."