It's not the first time when actor Kartik Aaryan has tasted success, but the way his latest film Dhamaka is being praised by both audience and critics, is something that Kartik is witnessing for the first time. In his recent tete-a-tete with an entertainment portal, Kartik spoke about how he is looking at his success and here's what the actor said...

"The response is so solid that I am just amazed. Recently, I took a flight and the flight crew spoke to me about my performance. I am so happy to hear people's response towards the film and my performance," said Kartik.

He further added, "People are saying that this is Kartik 2.0. I am both happy and overwhelmed. It was a conscious decision to do something different. The day I did my first script reading, I was blown away with the concept. For me, Dhamaka was a film where I needed to give my best. I was conscious of the fact that I was doing something different." 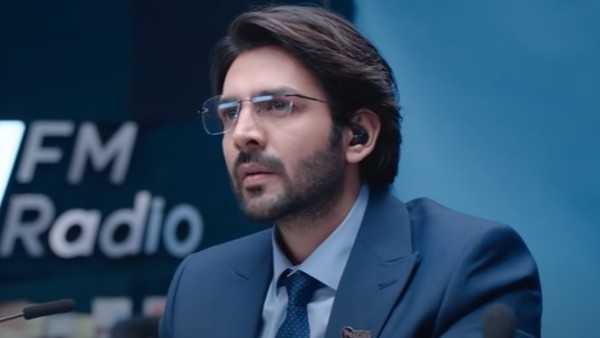 It's the first time when Kartik played a grey character in a film. When asked about if he was skeptical about to play such character in the beginning, he said that even he had never imagined himself playing such character. But the actor was sure that his fans would love to see him playing such different character, which has shades of grey.

"Out of comfort zone was scary but I knew I was in good hands. Appreciation of Dhamaka has really validated me as an actor. I am relieved that people accepted me in Arjun Pathak's role," added Kartik. 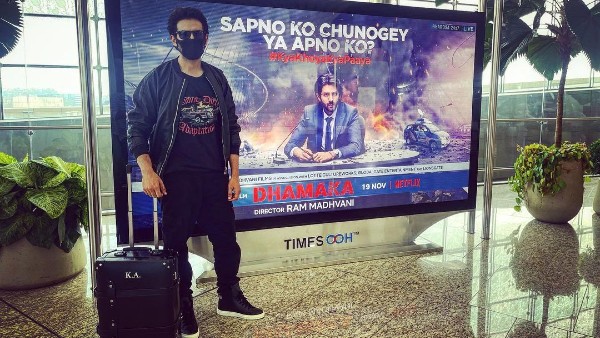