It was earlier reported that Kartik Aaryan is in talks with director Sharan Sharma for his next project. The actor will also be essaying the role of a cricketer in the same. Now the latest buzz around the project is that Kartik may be seen alongside actor Tripti Dimri in the same.

The makers have approached Tripti for the same who had recently impressed the masses with her performances in her latest films like Bulbbul and Laila Majnu. Even though the makers are yet to announce the movie, it will be bankrolled by Karan Johar. Kartik will start prepping for his role and will also be taking coaching classes once he gives his nod for the same. It will be interesting to see Kartik and Tripti's fresh pair on the big screen. 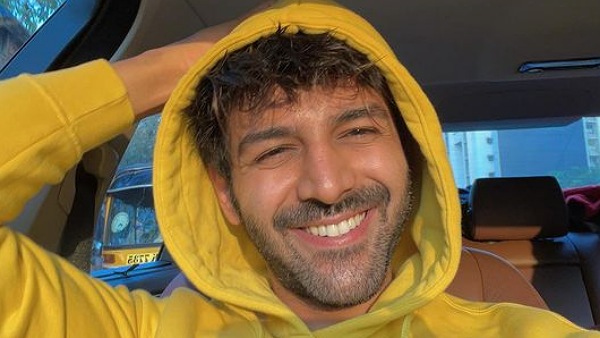 Earlier, a source close to the development had revealed to Pinkvilla that Kartik has been doing several meetings with Sharan over the last few months. The film will be taking place against the backdrop of cricket and the Sonu Ke Titu Ki Sweety actor will be playing the role of a cricketer in the same. However, the film will not be a biopic but is touted to be a fictional tale that will have some feel-good elements and emotions. The makers of the film are still working on the same. The source also revealed that the Pyaar Ka Punchnama 2 actor is yet to give his nod to the project. 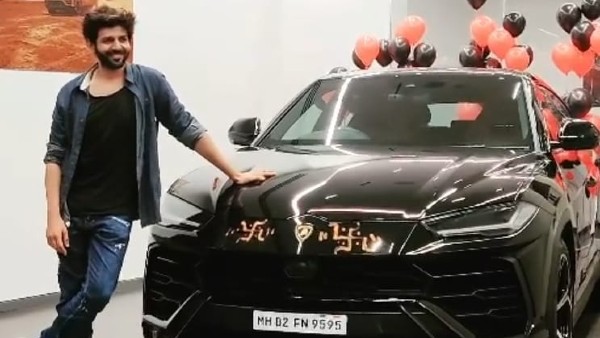 The makers wish to take the movie on floors by the end of this year. It is not a hidden fact that Kartik is also a big fan of cricket so it will also be interesting to see the actor step into the shoes of a cricketer for the movie. On the work front, Kartik will be seen in the movie Bhool Bulaiyaa 2 opposite Kiara Advani. The actor had also wrapped up the movie Dhamaka in the span of just 15 days. Apart from that, he had also been shooting for the film Dostana 2 wherein he will be seen opposite Janhvi Kapoor and Laksh Lalwani.

Talking about Tripti Dimri, she will be seen in the movie Qala. The Netflix movie will be helmed by her Bulbbul director Anvita Dutt Guptan and will be produced by Anushka Sharma. The film will also mark the debut of Irrfan Khan's son Babil Khan.