Kartik Aaryan's upcoming film Dhamaka had its trailer launch event in the city today (October 19) and the actor's fans were sent into a frenzy ever since the trailer of the film was released. The movie has been helmed by Ram Madhvani and is all set to be released on the OTT streaming platform Netflix on November 19. However, during the trailer launch event, Kartik hinted that he may collaborate with Madhvani again.

Talking about the same, Kartik Aaryan heaped several words of praises on Ram Madhvani about their collaboration in Dhamaka. A news report in Pinkvilla quoted the Pyaar Ka Punchnama 2 actor to say, "I hope Ram sir and I do something else together again." To which Ram was quick to add, "Yes, a comedy." Apart from this, Kartik praised the filmmaker for making it easy for him to essay a challenging role of a journalist who faces a tumultuous situation against the backdrop of a terror attack. 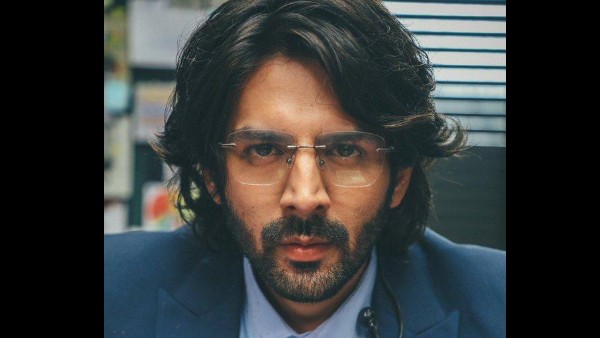 The Sonu Ki Titu Ki Sweety actor was quoted to be saying at the event, "It's one of the most challenging roles I have ever played. But it was a cakewalk due to Ram sir. He has a different and unique shooting style. The way in which the film has been designed is also unique. It's all set in one room. I learnt the new, real way of filmmaking. He is an at your service director. It was challenging when I heard the script but when he narrated to me his vision, it became easy for me". Kartik Aaryan also confirmed the interesting trivia surrounding Dhamaka that he wrapped up the shoot of the same in just 9 days. 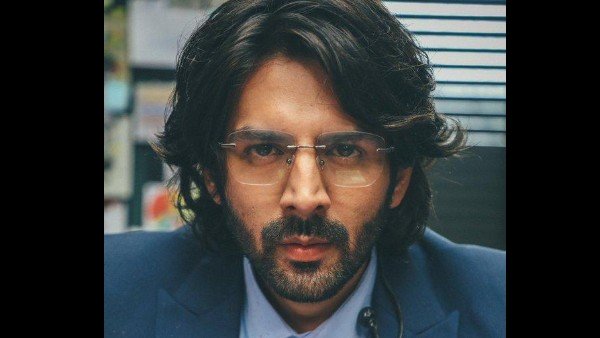 Apart from that, speaking about the movie, Ram Madhvani added, "The film is a human drama story, an emotional story of an ambitious man, who falls due to his climb to success. Yes, it is dramatic, emotional and has thrills, but it's an all-rounder". The movie also stars Amruta Shubash and Mrunal Thakur in the lead roles. The trailer showcases Kartik Aaryan playing a slick journalist Arjun Pathak who soon faces a nerve-wracking situation wherein he has to choose between his job and his wife.