The festival will screen 221 films from 53 countries out of which 55 films compete in the 9 competition categories that includes Best Narrative Feature, Best Screenplay, Best Performance in a Lead Role, Best Documentary Feature and Short, Best Indian and International Narrative Short and Riyad Wadia Award for Best Emerging Indian Filmmaker.

“Amidst the ongoing challenges across the world, KASHISH wants to bring a ray of hope, and a chance to celebrate lives, by watching the best of Indian and International films from your own homes. We want to be resilient and celebrate the diversity of human experiences through cinema. KASHISH celebrates its 12th year with a large bounty of cash awards that recognizes the best in filmmaking. These awards also offer encouragement to filmmakers who have made these films under challenging circumstances, sometimes in countries where being LGBTQ+ is still dangerous. These films are diverse and tell very unique stories, representing the entire LGBTQIA+ spectrum”, said Sridhar Rangayan, festival director.

The films competing in the Narrative features category include Advent Of Mary (Brazil), Firebird (Estonia, UK), Forgotten Roads (Chile), The Man With The Answers (Cyprus, Greece, Italy), Versus (Philippines). Films competing in the Best Documentary Feature category include A Worm In The Heart (Russia, Ireland, USA), Canela (Argentina), I Am Here -We Are Here Together (Japan), Pride & Protest (UK), Prince Of Dreams (Sweden), Rebel Dykes (UK). 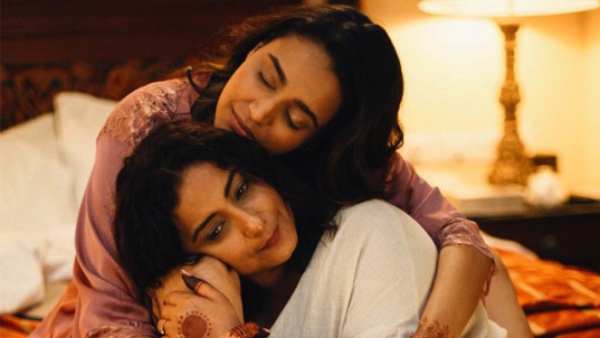 “Anticlock Films is happy to sponsor the Award for Best Indian Narrative Short for the next three years, beginning KASHISH 2021. We believe that KASHISH has played a very pivotal role in providing a safe space for more than a decade to the LGBTQIA community to celebrate Queer cinema and a place where the community to meet and interact. KASHISH has also been actively promoting queer content and talent through various competitions and we are happy to be a small part of it. Thank you for allowing us to be a part of this beautiful journey and hope in the coming years to support more such initiatives here”, said Onir, Director at Anticlock Films.

“Kudos to KASHISH for bringing us yet another online stellar festival amid the ongoing challenge of the pandemic, for the second year in a row, and for making the event accessible to so many. Wadia Movietone admires this tenacious spirit of KASHISH, matching the fearless personality of my brother, the late filmmaker Riyad Wadia, in whose memory we are proud to continue supporting this important event for the 10th year in a row”, said Roy Wadia, Director of Wadia Movietone. 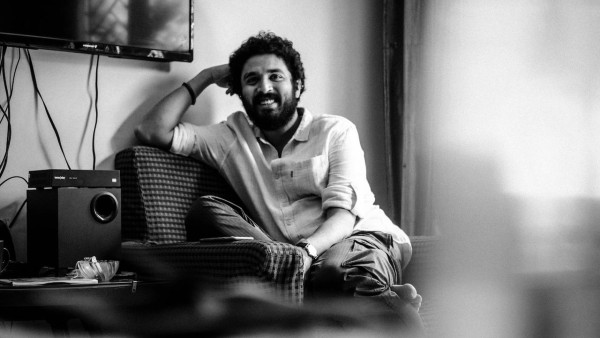 “Whistling Woods International is thrilled to announce its continued association with the KASHISH Mumbai International Queer Film Festival. This past year brought along challenging times, not just for us and our loved ones, but for the world as a whole. During these times, it was creativity and diversity that gave all of us the hope for a brighter tomorrow. This belief is at the core of everything that WWI and KASHISH stand for, and by showcasing this wonderful festival through the virtual platform, we prove that the power of creativity is unstoppable, even during these unprecedented times. Like previous years, WWI is privileged to sponsor the Best Student Film Award, inspiring and encouraging the future filmmakers to bring to fore phenomenal stories of one love. I would like to encourage all the patrons of KASHISH to stay home, stay safe, and prepare yourself for a fantastic expression of the power of cinema”, said Meghna Ghai Puri, President of Whistling Woods International.

The Unity in Diversity Documentary Feature and Short Awards encourage bringing to screen real-life stories, with awards supported by K.F. Patil Charitable Trust. “Shri K.F. Patil Charitable Trust stands for Unity in Diversity. When nature celebrates the many-splendoured expressions of itself, why can’t human beings do the same and be inclusive of all people? The LGBTQ community has been marginalized for a long time and we thank KASHISH for creating this platform to inform, educate and enlighten people. We are happy to partner with KASHISH in this endeavour. Our awards for the documentaries are to empower the space, to have a world that works for everybody and this is just a small step in that direction”, said National award-winning filmmaker Arunaraje Patil, who is the Chairperson of K.F. Patil Charitable Trust.

Best Screenplay award sponsor Abhay Kulkarni said, “Awards are not just about prize money or trophy, it’s an appreciation and respect given to the qualitative hard work of a writer and creator. I wanted to institute an award for best writing in memory of my late father Dr. Arvind Waman Kulkarni, who was a well-known Poet and Writer in Marathi literature, and thought KASHISH is the best platform for this award. KASHISH has always believed in quality, and this best screenplay award is for quality”.

“Emergence from these trying times have shown us the vital role filmmakers play in keeping us entertained, engaged, and expanding our minds. The KASHISH QDristhi award empowers the members of the LGBTQIA+ filmmakers to own their narrative and boldly bring their own stories on their own terms to the world. The award celebrates the optimism, courage, and indomitable spirit of these visionary risk-takers on their mission to open our hearts to new experiences and possibilities towards shaping a fairer humankind through acceptance and pride”, said Neeraj, the sponsor of the grant.

Registrations are now open for people to attend KASHISH 2021.