Katrina Kaif and Vicky Kaushal's rumoured December wedding is keeping all their fans on their toes to witness whether the couple will really have the marriage bells ringing for them. The two will be reportedly tying the knot in the luxurious Six Senses Fort Barwara Resort in Rajasthan's Sawai Madhopur area. The duo also has a star-studded guest list from the film industry but the latest buzz suggests that their guests are rather miffed with them. The reason behind this is reportedly the vast amount of rules and restrictions that Vicky and Katrina have imposed on their guests.

According to a news report in BollywoodLife, a source from the film industry who is also on the guest list of the couple has stated that the guests at Vicky Kaushal and Katrina Kaif's wedding are being sent new rules and protocols with each passing day by the team who is organizing the couple's wedding. The report further quoted the guest to reveal, "I don't know if it is their team that is hyperventilating about it all of it is the couple themselves who are getting a little too private with their wedding. Each new day brings a brand new condition that makes you fit to attend the wedding. It is a wedding for God's sake, not a State secret that needs so much guarding." 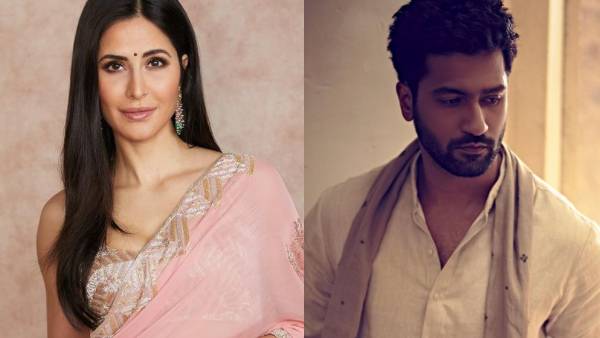 Vicky Kaushal And Katrina Kaif's Latest Post May Suggest That They Were On A Secret Dubai Holiday?

The publication further stated that the guest has called some of the restrictions to be insulting. They quoted the source to further add, "If you cannot trust your guests enough, and what them to abide by this and that, why even invite them?" and the source furthermore said that the guests are also not allowed to take pictures with Vicky Kaushal and Katrina Kaif nor are they allowed to share anything on their social media without the permission of the couple's team. Not only that but according to a news report in India Today, Vicky and Katrina have also laid down fresh SOPs for their guests. 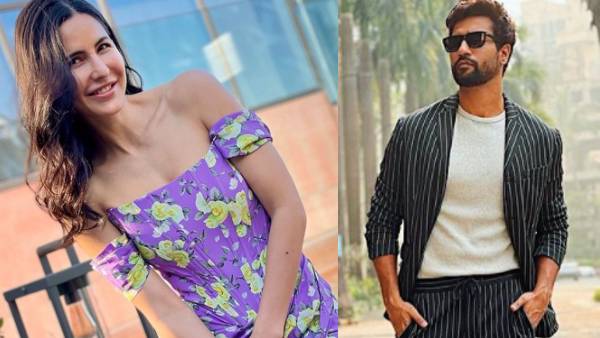 This includes the guests signing a non-disclosure agreement that they will not be talking with anyone else about their presence at Vicky Kaushal and Katrina Kaif's wedding. Not only this but they will also not be allowed to bring their phones to the main venue. It seems that the couple is really serious about keeping their wedding ceremony a private affair.