Fans of Salman Khan and Katrina Kaif are inevitably in for good news as the two will be pairing up for the third instalment of the Tiger franchise. Their earlier two films, EK Tha Tiger and Tiger Zinda Hai had tasted astounding success with their on-screen pairing receiving immense love. Now, the latest developments surrounding the film suggest that Katrina has begun prepping for the film which will be going on floors on March 8.

A source close to the film revealed to Mid-day that Katrina Kaif has been rigorously preparing to hone her combat skills. The actor is expected to perform some high octane stunts in the first schedule of Tiger 3. The Bharat actor has mainly been practising kickboxing and some hand-to-hand combat which she will be performing in the movie. Katrina will be reprising her role as ISI agent Zoya in the film. 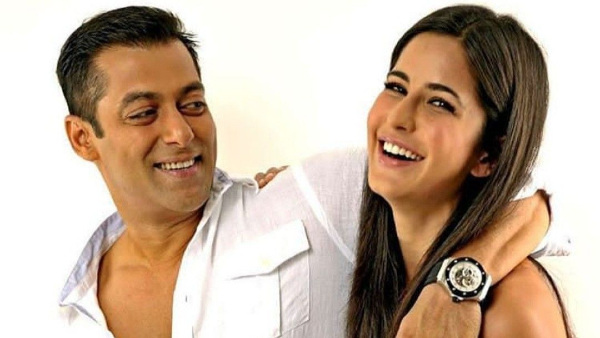 Also Read: When Katrina Kaif Said She And Salman Khan Were Happy Because They Kept Their Feelings Private

Both Katrina Kaif and Salman Khan are paying special attention to their fitness when it comes to the film. The source further added, "Maneesh has requested his leads to be action-ready for the Mumbai leg of the shoot. So, over the past fortnight, Salman and Katrina have been working hard, upping their fitness level. While Katrina is continuing her daily regime with trainer Yasmin Karachiwala, she is additionally training with a South Korean crew, which specialises in martial arts, for the stunts." 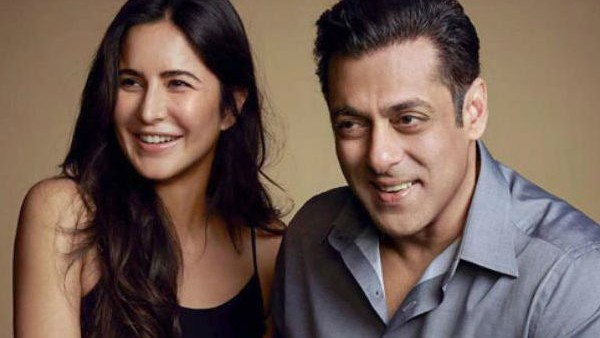 There have been additional reports that Salman Khan will be training under a South African stunt team to prepare himself for the role. By the looks of it, Tiger 3 is expected to be nothing less than a visual delight for the fans. Meanwhile, apart from this, Katrina Kaif will also be seen in the much-awaited film Sooryavanshi wherein she will be reuniting with Akshay Kumar. The film will be helmed by Rohit Shetty and will also have a cameo appearance by Ajay Devgn and Ranveer Singh. Katrina will also be seen in the horror-comedy film Phone Bhoot, wherein she will be seen alongside Ishaan Khatter and Siddhant Chaturvedi.