Phone Bhoot starring Katrina Kaif, Ishaan Katter and Siddhant Chaturvedi went on floors last year and has been conversational owing to the popularity of the horror-comedy genre and its interesting casting coup. Now the makers have announced the release date of this film. Phone Bhoot will be arriving in cinema halls on July 15 next year. 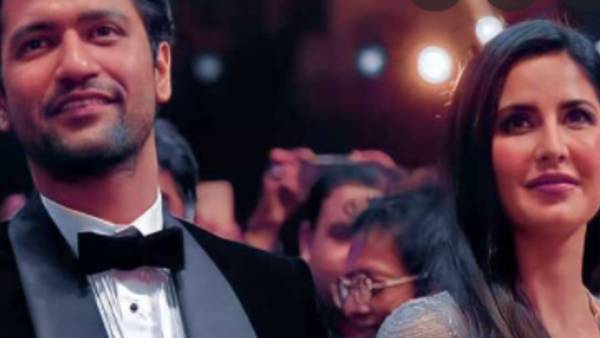 Katrina Kaif And Vicky Kaushal's Mehendi Ceremony To Have Henna Worth Of Rs 1 Lakh From Rajasthan?

Founded by Ritesh Sidhwani and Farhan Akhtar, Excel Entertainment has over the years brought audiences a compelling selection of content that has seen both commercial success and critical acclaim. The production house has also ventured into the creation of fine original content for the OTT universe. 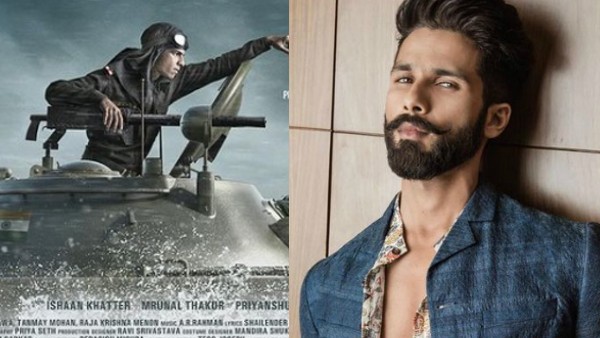 Interestingly, the release of Phone Bhoot coincides with that of the iconic Zindagi Na Milegi Dobara that released on 15th July 2011 and marks Katrina Kaif, Ishaan and Siddhant Chaturvedi's first film together.

Sprinkled with equal doses of spook and laughter, Excel Entertainment's Phone Bhoot is all set to ring in cinemas near you on the 15th July, 2022.