Katrina Kaif and Vicky Kaushal's upcoming wedding is emerging as the talk of the tinsel town. The two are speculated to wed on December 9 at Rajasthan's Six Senses Fort Barwara. The latest buzz is that the bride-to-be Katrina is prepping for her lavish Sangeet ceremony and will be performing a special dance performance for her groom Vicky Kaushal. 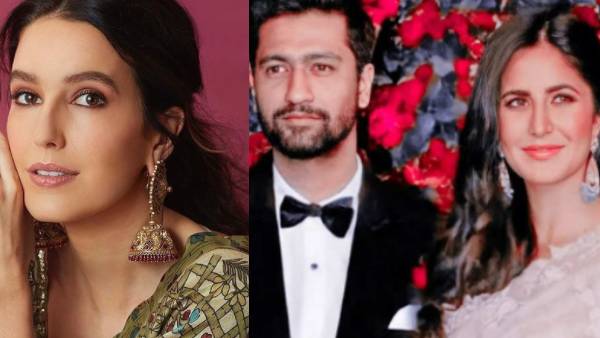 The source further informed the portal that songs that are in Katrina Kaif's playlist for her Sangeet performance include 'Nachde Ne Sare', 'Sau Aasman', 'Kamli' and many more. She is also expected to dance in some popular Punjabi tracks that will also be Vicky Kaushal's favourite soundtracks. The report added that while Katrina's Team Bride will be performing at the Sangeet on December 6, she will be giving a lovely performance on December 7 at the Sangeet ceremony dedicated to Vicky. 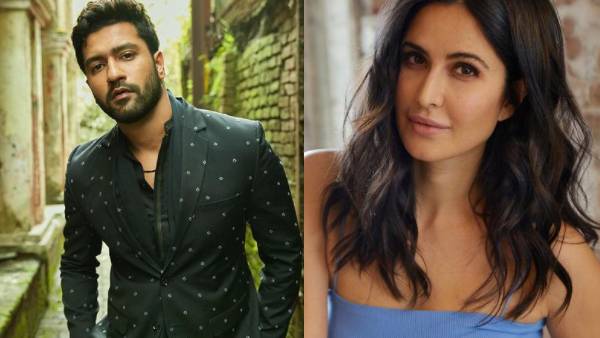 Katrina Kaif And Vicky Kaushal To Have Their Wedding Pictures' Rights Sold To An International Magazine?

However, the source mentioned that no phones will be allowed during the ceremony with the guests. This means that fans will definitely have to wait a lot more for the couple's pictures and videos from their Sangeet ceremony. But by the sound of it, Vicky and Katrina's wedding sounds nothing less than a fairytale.

Meanwhile, a report in IANS had claimed that Sawai Madhopur district administration on Thursday had issued an order calling a meeting at 10.15 am on Friday to discuss the law and order arrangements and crowd control measures in the wake of Vicky Kaushal and Katrina Kaif's wedding which will take place at Six Senses Fort Barwara in Sawai Madhopur, Rajasthan. Earlier, ace fashion designer and Katrina Kaif's close friend Anaita Shroff Adajania was papped with packets and boxes outside Katrina's house. As per a report in India Today, a source informed them that Vicky and Katrina have zeroed down on the colour palette for their wedding day.

The colour palette chosen for the Sangeet day is pastel combined with bling, while Mehendi is going to be shades of gold, beige, ivory and white. The wedding will have a pastel sorbets theme, while the couple has selected dark colours for their reception. Reportedly, Katrina Kaif and Vicky Kaushal will be opting for Sabyasachi attires for their d-day.