Boney Kapoor and late actress Sridevi's elder daughter Janhvi made her Bollywood debut with Karan Johar's Dhadak in 2018, and has carved her own niche in the film industry. Now, it's time for their youngest daughter Khushi Kapoor to shine on the big screen.

In a recent interview with a leading tabloid, Boney Kapoor spilled the beans about Khushi Kapoor's Bollywood debut and said that she is keen on pursuing a career in acting.

A Times of India report quoted Boney Kapoor as saying, "Yes, Khushi is also keen on acting. You will hear an announcement soon."

However, Boney Kapoor Won't Be Launching Khushi Because Of This Reason

"I have the resources, but I would rather have someone else launch her because I am her father and one tends to get indulgent. You can't afford to do that as a filmmaker and nor is it good for the actor. Anil (brother Anil Kapoor) was still an established actor, so it didn't affect him much, but I think I became an indulgent brother with Sanjay (Sanjay Kapoor) when he made his entry into films," the producer told the tabloid. Further, he was also all praise for Sanjay for doing good work on OTT now.

He further added, "I would want Khushi to find her own footing. She will be launched by someone I respect and someone I feel secure and safe about."

Speaking about Khushi Kapoor, the star kid was recently in the news for making her Instagram account public. On the other hand, her father Boney Kapoor, after a cameo in brother Anil Kapoor's AK vs AK, will now be seen doing a full-fledged role in Luv Ranjan's next film starrring Ranbir Kapoor and Shraddha Kapoor. 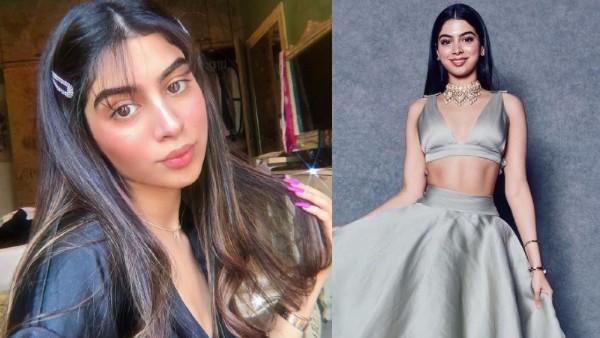 ALSO READ: Janhvi Kapoor's Sister Khushi Makes Her Instagram Account Public; Her Droolworthy Photos Are Not To Be Missed! 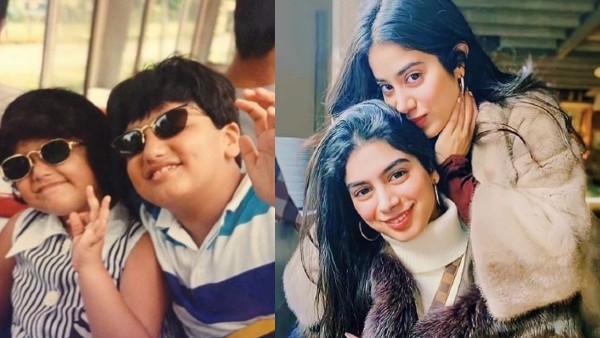