If you're active on social media, you must have seen the craze of Shershaah among netizens. The film which featured Sidharth Malhotra and Kiara Advani in the lead roles, left many netizens in awe of their chemistry and owing to the same reason, many netizens were seen imitating their favourite scenes of the film. So, when a netizen named Aishwarya Singh who's also a dentist by profession, recreated Kiara's look from Shershaah, many of her followers called her the actress' doppelganger.

Interestingly, Kiara also noticed Aishwarya's videos and also shared her Instagram Reels on her Instagram page. However, the actress is not very flattered to hear the word 'doppelganger' being used for Aishwarya.

When asked about the same, Kiara told a leading daily, "So Aishwarya, I had actually seen her recreate a Dimple (Dimple Cheema, Kiara's character from Shershaah) look and put it up on Instagram. And I think I was tagged in it, which is why I went and saw the post and even commented on it. She did a really great job with the way she recreated the look. And then this morning, like everyone else I got the forward." 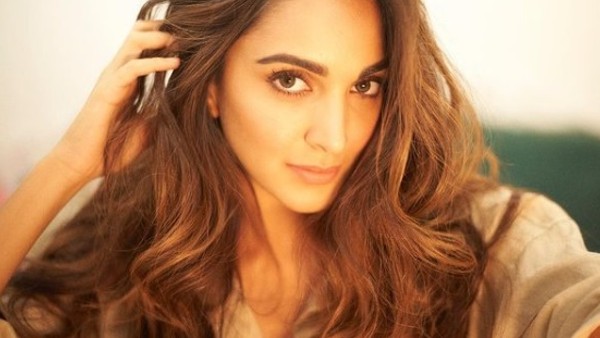 Kiara Advani On Being Compared To Hema Malini: I Have Always Found This Compliment Weird

She further added, "But you know I don't really like the word doppelganger. I know what she's doing is flattering, but what's interesting to me is that she's a doctor in real life. She's her own personality and it's very sweet that she likes to recreate my looks. I've been told in the past that I look like someone and that's great, but at the end of the day, you have to be the person who you really are." 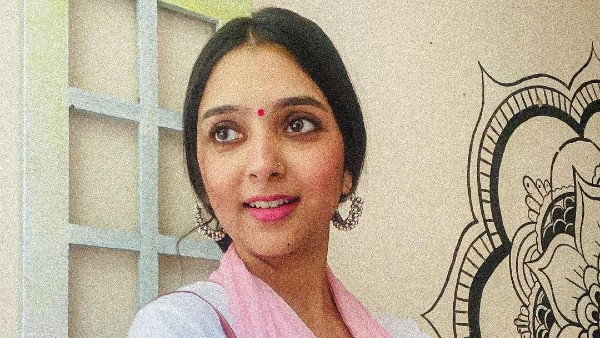 Kiara Advani's Lookalike Replicates Her Shershaah Look & Netizens Are In Awe of Her!

On a related note, when a leading daily had approached Aishwarya, she had said that ever since her videos have gone viral, people have been appreciating her looks, and she's thrilled with the response.

She also expressed her wish to meet Kiara and said, "Meeting Kiara would be a dream come true! She is an amazing actor and a diva. Who wouldn't wish to meet her in person!"