Instagram is an amusing place. It's not the first time when netizens have found lookalikes of B-town celebrities in Instagram users. While some ape celebrities intently, others actually look like them. Currently, Kiara Advani has become everyone's favourite, as people are loving her role as Captain Vikram Batra's girlfriend Dimple Cheema in Sidharth Malhotra-starrer Shershaah.

Recently, netizens came across a picture of Dr Aishwarya who is a dentist by profession, and they were in awe of her because of her striking resemblance to Kiara Advani. 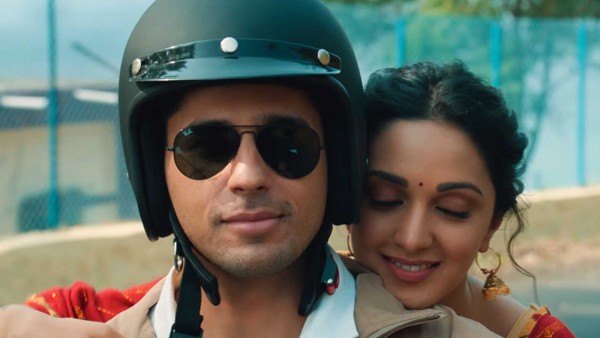 Kiara Advani Says Dimple Cheema Is Touched By Shershaah Songs; 'This Is An Emotional Movie For Her'

Aishwarya also shared a Reel on Instagram, wherein the filter tells users whom do they resemble the most and guess what? The filter displays Kiara Advani's name after scanning her face. She captioned the video as, "After so many compliments through comments & dms that I resemble @kiaraaliaadvani . This filter says that too.."

The video has garnered more than three lakh likes.

Reacting to her viral video, a netizen wrote, "And that's so accurate 😍😍"

Another user wrote, "Yeah yeah you are our Kiara 😍😍"

"Can't deny with it. 😍 #beautiful," commented another user. 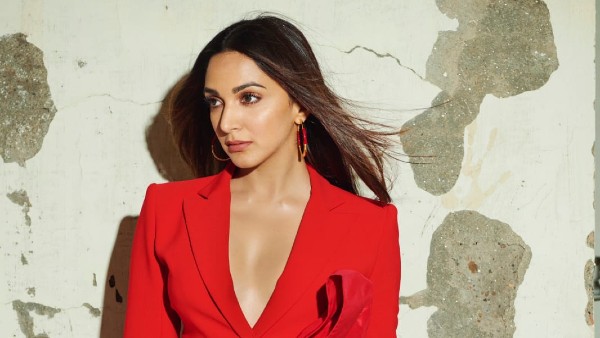 Kiara Advani: It Is A Great Time To Be An Actor In The Industry

Coming back to Kiara, yesterday, she along with the team of Shershaah celebrated the success of the film.

With respect to work, she is currently shooting along with Vicky Kaushal and Bhumi Pednekar for Mr Lele.

She also has Jug Jugg Jeeyo and Bhool Bhulaiyaa 2 in her kitty.