Kiara Advani graced the cover page of Filmfare magazine's March 2021 edition, and spilled the beans about being Dharma's blue-eyed girl, failure of her first film, her favourite Kabir Singh meme and how would she react if she finds out that her boyfriend is cheating on her.

In an interview with Filmfare magazine, Kiara said that sometimes even she jokes that she should have her own cabin at Dharma, because she loves working with them. She further added that they have given her some of her strongest characters.

Speaking about being directed by Karan Johar in Lust Stories, Kiara said, "When Lust Stories happened, it was the first role that I had that got so much appreciation. I think Karan sees me as a performer. Everything he has offered me, whether it has been Good Newwz, JJJ (Jug Jugg Jeeyo) or Shershah, every character has been so incredibly etched out that I naturally feel inclined to do it. I want him to direct me again."

When asked how would she react if she catches her boyfriend cheating on her, she said, "Then I will block him and never look back. No forgetting. I don't go back. That's a complete no-no in a relationship." 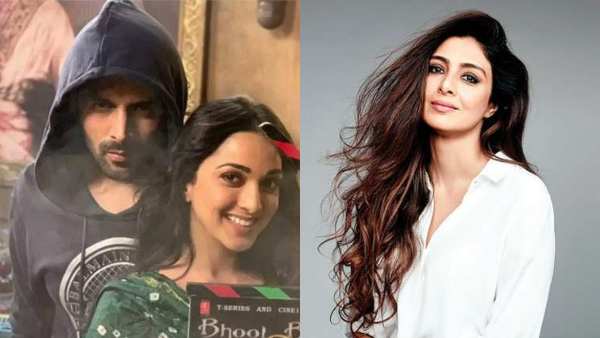 For the unversed, Sidharth and Kiara are allegedly dating each other from the last couple of years.

In the same interview, Kiara also reacted to Kabir Singh memes which took the internet by storm after the film was released, and shared her favourite one. She said, "The meme which has a charger and someone has written Preeti on it because nobody wants them to touch their charger. That is a very smart one." 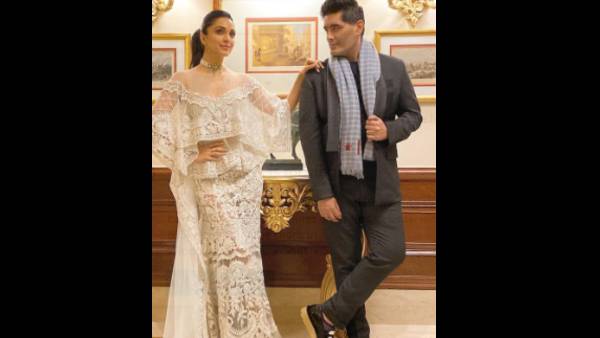 ALSO READ: Kiara Advani To Be The Showstopper For Manish Malhotra At The Lakme Fashion Week