Kartik Aaryan had earlier in June announced that he is all set to collaborate with director Sameer Vidwans for his next project that is touted to be an epic love story. The makers had titled the film Satyanarayan Ki Katha but later decided to change the same to avoid hurting the sentiments of some people. However, there was still some speculations about the leading lady of the ambitious project. According to the latest development, it is Kiara Advani who has been roped in to star alongside Kartik in the movie.

A source close to the development revealed to Pinkvilla that it is a story that is set in the heartland of India and the makers were on the lookout for a fresh pairing. Thus, Sameer Vidwans along with the producer of the movie Sajid Nadiadwala and the other stakeholders decided on Kiara Advani. The source added that the Kabir Singh actress is also excited to collaborate with Sajid for the first time and to reunite with Kartik again after Bhool Bhulaiyaa 2. 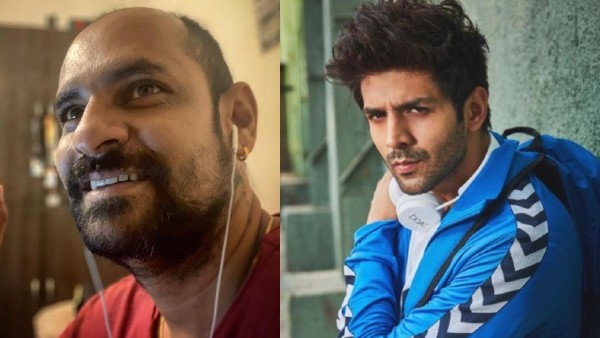 Satyanarayan Ki Katha Director Sameer Vidwans On Kartik Aaryan: I Wanted Only Him For This Role

The source went on to say that both Kartik Aaryan and Kiara Advani will be completing their present commitments before jumping on to this project. It further said that Kartik's character's name in the movie will be Satya while Kiara's name in the same will be Katha. The movie is still on its prepping stage but the cast and crew are excited about its premise as the film is touted to be a quintessential love story. The makers are also striving to deliver the best when it comes to the music and other technical aspects. The source added that the team is working to create the best soundtrack for it as any love story is incomplete without good music. 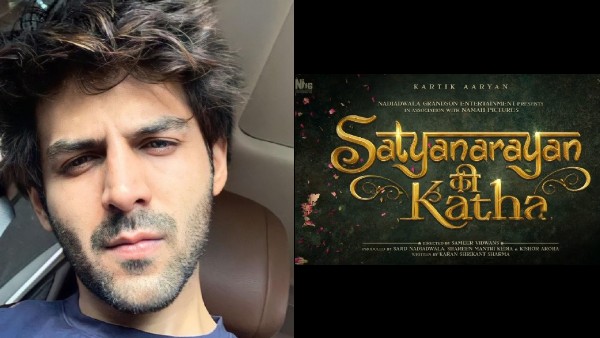 Earlier the director of the film Sameer Vidwans who has helmed Marathi movies like Double Seat, Time Please, Mala Kahich Problem Naahi and Anandi Gopal had revealed to Spotboye about collaborating with Kartik Aaryan in the movie. Sameer had said, "It is a unique moving love story. It will bring out a facet of Kartik Aaryan's talent that audiences haven't seen so far. Kartik is an immensely talented actor. I wanted only him for this role."