Kiara Advani has a line of interesting films in the pipeline, much to the happiness of her fans. While the actress will soon be seen in the film Shershaah alongside Sidharth Malhotra, she will soon resume shooting for her upcoming comedy-horror flick Bhool Bhulaiyaa 2. The movie will also be starring Kartik Aaryan alongside her.

In an interaction with Spotboye, Kiara Advani expressed her excitement about the same. The Kabir Singh actress revealed that she will resume shooting for the film from August 10 and that she is excited to continue the shoot from where they left. Kiara stated that the team of Bhool Bhulaiyaa 2 has been working on it from before the pandemic and now they are looking forward to wrapping up the same. The actress further added that the film tells a fun and interesting story so the entire team including her are excited to resume the shoot with the same energy and even more. 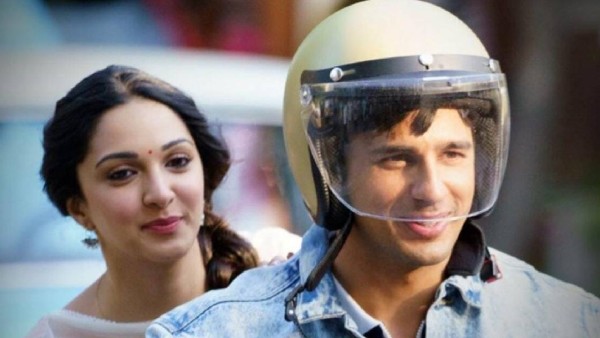 Kiara Advani was also quipped on her upcoming films that have kept her fans super excited. The Guilty actress said that she wishes to speak a lot on her future projects but that it will be too early to do so. She also hinted at a lot of speculations regarding her upcoming films. Kiara concluded by stating that she is working extremely hard to deliver her best for her fans in her upcoming movies. 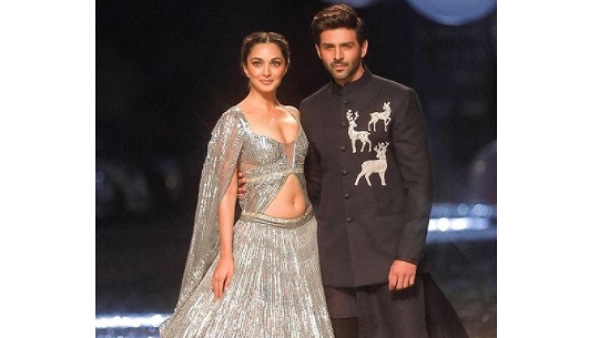 Kiara Advani To Be Seen Alongside Kartik Aaryan In Sameer Vidwans' Next?

On the work front, Kiara Advani will be seen playing late Captain Vikram Batra's love interest Dimple Cheema in the film Shershaah. Her chemistry with Sidharth Malhotra in the trailer as well as the songs of the movie has been quite loved by the masses. Apart from that, Kiara has the movie Jug Jugg Jeeyo in the pipeline. The film also stars Varun Dhawan, Neetu Kapoor and Anil Kapoor in pivotal roles. The actress has also been roped in to star in a much-awaited project alongside Ram Charan. Apart from this, it was recently reported that Kiara will also be reuniting with Kartik Aaryan again in director Sameer Vidwans' next. The movie is touted to be an epic love story and is bankrolled by Sajid Nadiadwala.