Kirti Kulhari made her debut in Bollywood with Khichdi: The Movie in 2010 and went on to star in films like Shaitan, Pink, Uri: The Surgical Strike and Mission Mangal. Recently, in a chat with radio host Siddharth Kanan, the actress recalled being dropped out of a South film while she was battling depression in 2009. 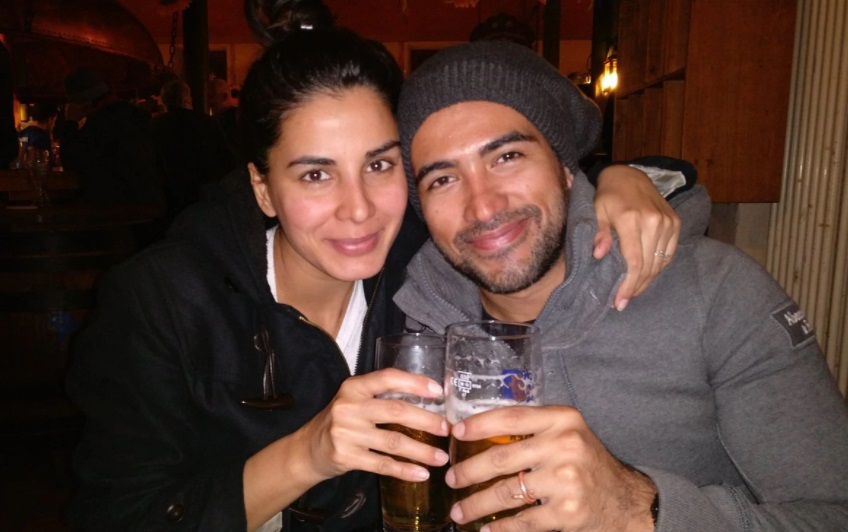 Kirti told Siddharth that back then, she was going through the worst time of her life when she bagged a south film. The Indu Sarkar actress said that she went for the photoshoot for the film only to be ghosted by the makers.

Kirti recalled, "There was one time that I specifically remember where I was just losing everything. It was around 2009. I had bagged a south Indian film and it so happened that in my personal life, I was going through the worst time I have ever had in my life. I was going through depression. I remember when that was happening and I got this film, I went for a photoshoot for the film. After I came back from it, these guys never called me to come and shoot with them."

The actress said that the fact that she was replaced overnight in the film just shook her up and made her feel like it was the end for her. 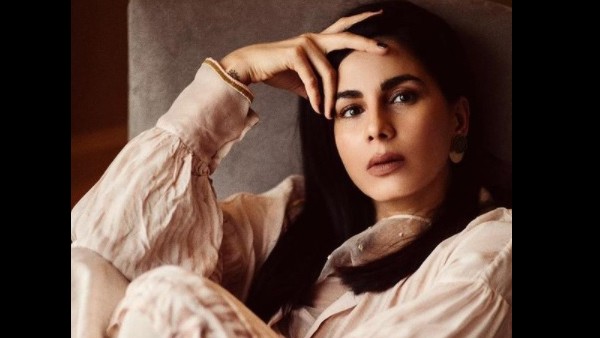 Kirti Kulhari Says She Is Bored By Playing White Characters; 'Human Beings Are Not Simple'

"I was replaced. I didn't realise it then. I don't know if I was looking like s**t but I was just so not in my elements that I guess people could just see it. I was just replaced overnight. That, in addition to what I was going through personally, just shook me up in a way... It first made me feel like it's the end. Like, there is no coming out of this and I am going to stay here, and this is what my life is going to be. It was that scary," Kirti revealed in the podcast.

However once the actress's mental health started improving, she started seeing light. Kirti said that the incident put her on a path of self-healing and spirituality.

Speaking about films, Kirti was last seen in Shaadisthan which premiered on Disney+ Hotstar.