After starting her career as a model, Koena Mitra catapulted to fame with her song 'Saki Saki' in Sanjay Dutt-starrer Musafir. The actress went on to star in films like Ek Khiladi Ek Haseena, Apna Sapna Money Money among others. Meanwhile, Koena also grabbed several eyeballs when she underwent a cosmetic surgery to enhance her facial looks. However, the actress looked different post her rhinoplasty which made several people wonder if her surgery had gone wrong.

Recently, in a tete-a-tete with Zoom, Koena opened up about her infamous plastic surgery. She said that her surgery didn't go wrong, instead, her body reacted differently to it.

Koena said, "Nothing went wrong. A lot of people go after things without investigation. I was also 12 years younger back then. So I did invest well in how my body will react to it. So, rhinoplasty is not a big thing. It is a common thing and you can go and check with doctors. They will tell your four percent professionals do it - from different jobs and professions. They don't have to be actors only."

She further shared details about her unrecognizable look post surgery and said, "A body can react differently. I had bone swelling on my face. When you see a fractured leg, it takes 6 months just to fix the bone and then happens leg numbness and swelling. Recovery takes almost a year and half." 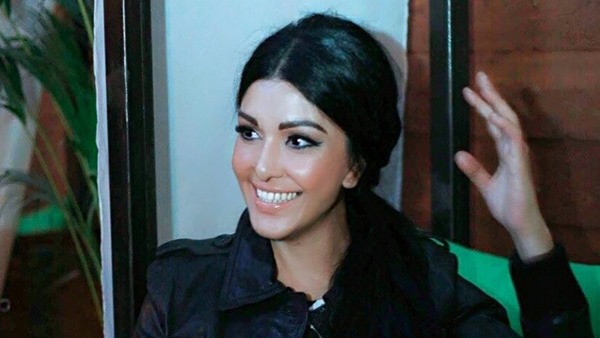 The actress revealed that she looked weird after the surgery because her cheekbones were affected and there was water retention on her face.

"So, my case was similar. My cheekbones were affected. In fact, my cheekbones were swollen. There was water collection on my face. Because of that everything looked awkward, everything looked weird. Everyone thought something has gone wrong. But the wrong thing was my body's reaction to that surgery. The surgery wasn't wrong. It was basic. It wasn't a major implant surgery. It was a correction surgery. It was a correcting surgery but my body reacted like that. It was my first experience so I didn't know how my body would react," Koena told Zoom. 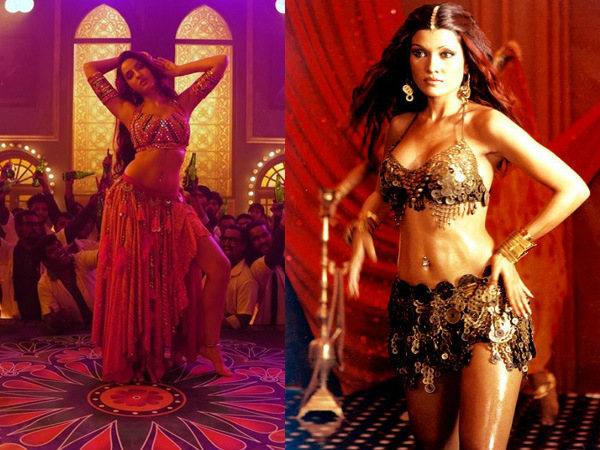 Workwise, Koena was last seen in the popular TV reality show Bigg Boss 13. The actress recently revealed that she is planning to turn producer and has been offered some nice scripts.