Siblings Tiger Shroff and Krishna Shroff share a great equation. However unlike her actor-brother Krishna has always kept an arm's length from the film industry. With her drop-dead gorgeous looks, it becomes impossible to think that producers would have never approached her for starring in their films. But Krishna has always been vocal about how she isn't keen to pursue a career in acting.

Recently in an interview with an entertainment portal, Krishna revealed that she could make an exception to this if she is offered a film like Shah Rukh Khan-Aishwarya Rai starrer Josh in which the two stars played siblings. 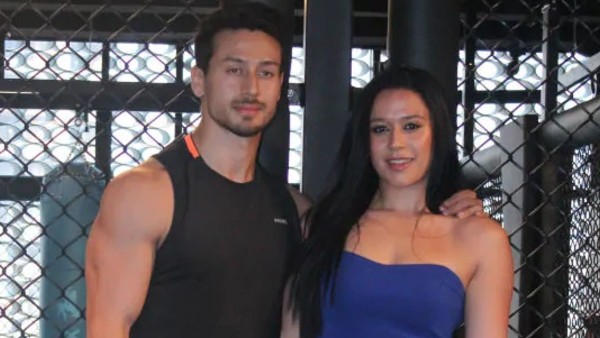 Bollywoodlife quoted Krishna as saying, "That's probably the only time you would see me on screen (if she and Tiger got an offer like that). I think, we'd be great together and do action that people haven't seen before in our country."

Krishna further revealed that she has rejected a lot of film offers. 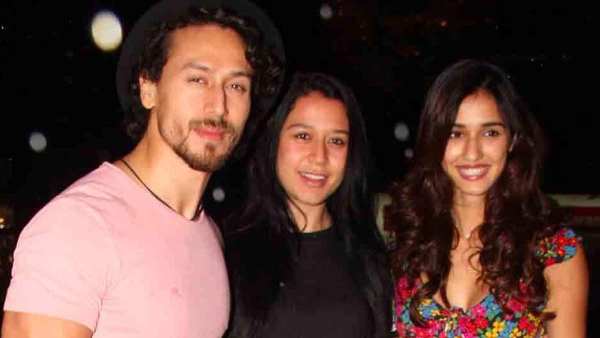 Explaining the reason behind the same, she told the news portal, "I've of course said, 'No,' to everyone of them because I've been pretty solid and clear in my head from the beginning - it's not something that I wanted to delve into, it's just doesn't ignite that spark within me like, you know, fitness for example. This gives me that adrenaline rush that I want and crave for and that (movies) just has never really been something that I felt like I wanted to do."

On being asked if she ever had any second thoughts after turning down a film, Krishna said, "Never!" Why so? "Honestly, never. You know, once my mind's made up, I'm a very, very stubborn person. So, yeah...never."

Meanwhile, would you folks like to watch Krishna sharing screen space with Tiger in a film? Let us know in the comment section below.