After a gap of almost a year-and-a-half, actress Kriti Kharbanda is back to her favourite fitness regime- pole dancing. Speaking about the same, Kriti told a leading daily that it's the kind of workout that makes her feel so empowered, as it has transformed her body language.

She went to add that she is elated to revisit something that she loves doing amid the ongoing novel Coronavirus pandemic. 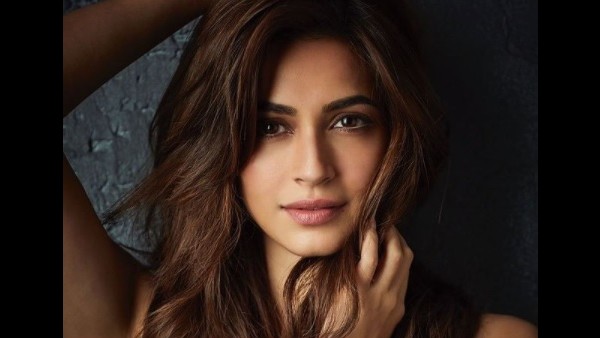 When asked why she swears by pole dancing, she said, "It's absolutely amazing; it's the kind of workout that makes you feel so empowered. It's a great stress buster."

She further added that it requires so much concentration that one has no choice, but to throw out every other emotion, because one step wrong can lead to injury.

"I think what pole dancing does is- it helps you get in shape physically, and also helps your mental fitness. After doing a pole workout session after so long, I felt like I had meditated for an hour. It was amazing. My workout has helped me transform my body language more than anything else," concluded the Pagalpanti actress.

With respect to work, she will next be seen in 14 Phere alongside Vikrant Massey. 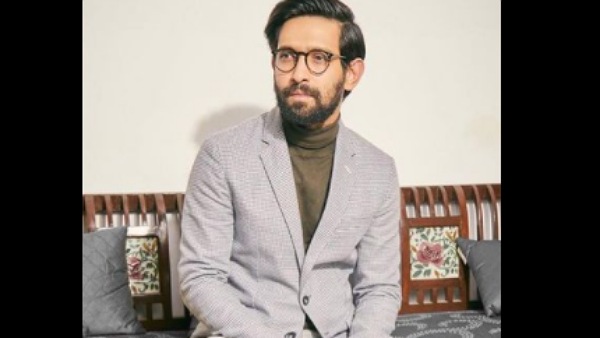 Vikrant Massey Reveals He Was Removed From Two Films Before The Shoot, Says He Got To Know Through Media