Kriti Sanon is enjoying the success of Mimi, her solo lead film, where the actress got unanimously praised for her performance by critics and audiences alike.

The actress said in a recent interview, "When you work hard and live the character with that passion, people start appreciating it... the love you get from people when they start noticing your work, that satisfaction is unmatchable. You get greedy as an actor and you want to find more roles like these where you can dig in deep and do more, which is quite difficult because such roles where you can explore so much aren’t written anymore."

She adds about Mimi, "She is a spunky, naive character who talks to Ranveer singh's poster and she doesn’t even know what surrogacy is, how she becomes a surrogate and what happens with her when she becomes a mother, she is not married and how she matures as a woman.. so much range in a character is hard to find in films like that, so you crave for more. So right now, I'm craving for more." 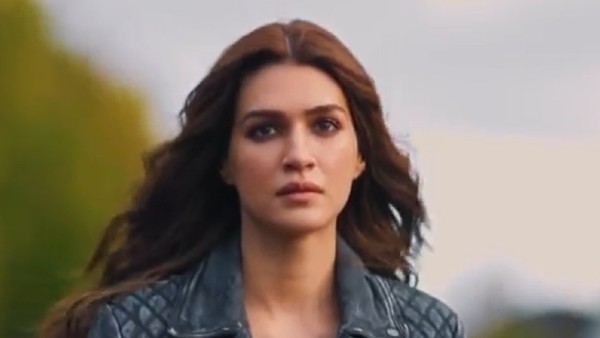 Kriti also spoke about how she got into acting being an outsider as she said, "And not coming from a film background, it’s a whole different world, my parents were like any middle-class parents would be, sceptical, scared, worried about my career and they were like now you are doing engineering, you are not going anywhere until you complete your engineering, get a degree. Which I'm glad I did because mentally I was a little more at peace. I was not desperate to get something, I was passionate. There's a thin line between being passionate and being desperate." 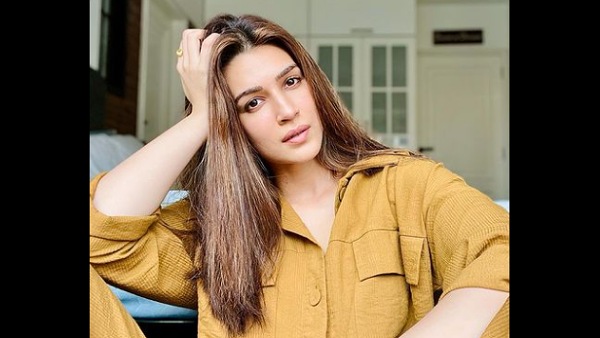 Kriti Sanon Reveals What Was Her Backup Career Option, Says She Had Planned To Give Her GMAT Entrance Exams

She added, "When you don't have something to fall back on in life, you end up making the wrong decision. So for me, I was not desperate. My parents told me to follow my dreams, do whatever I feel like so that I don't have any regrets later -but give GMAT entrance exam because its score is valid till 5 years.. now it's not valid but back then it was. If you don't get a film or if your film doesn't work out, if one does and one doesn't. There are a lot of 'ifs' in our life."

Kriti Sanon is all set to be seen in big-ticket films like Bachchan Pandey, Bhediya, Ganapath, Shehzada and Adipurush.