After Saif Ali Khan, Kriti Sanon has wrapped up the shooting of her upcoming ambitious project, Om Raut's mythological epic Adipurush. The actress took to her social media to share a few pictures from the wrap-up party along with a heartfelt note.

Revealing that her character's name in Adipurush is Janaki, Kriti wrote that her heart sinks as she lets go of this 'super special' character which she is extremely proud to have played. She also talked about her biggest takeaway from her character in this movie. 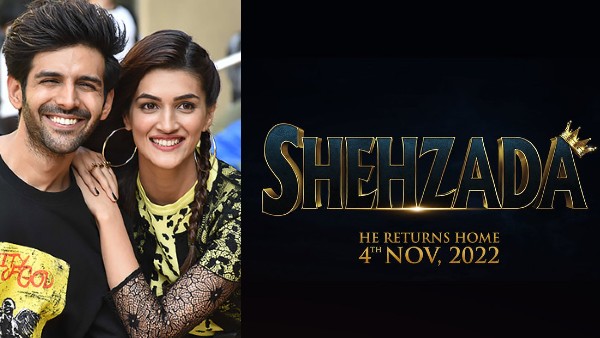 Kriti wrote in her Instagram post, "Can't believe this journey has come to an end so soon! 😢 My heart sinks as I let go of this super special character that I'm extremely proud to have played: JANAKI ! Her loving heart, her pious soul and her unshakable strength will somewhere stay within me forever! 💖🌸 🦋."

She also thanked director Om Raut for believing that she could carry the weight and responsibility that the character came with and praised him for his 'extraordinary' vision. She also revealed that she had a wonderful time shooting with her co-stars Prabhas, Saif Ali Khan and Sunny Singh. 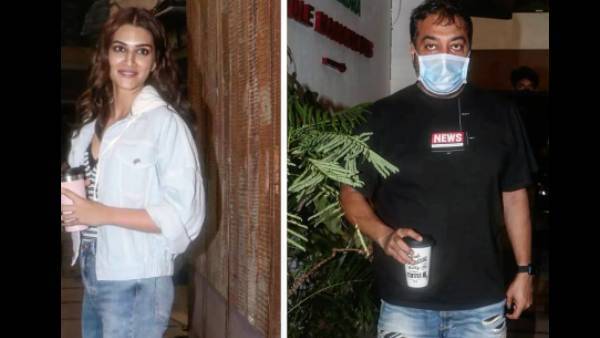 Kriti continued in her post, "Thank you @omraut for giving me Janaki and believing that i could carry the weight and responsibility that the character came with. Thank you for holding my hand through this journey and finding her with me! Your vision is extraordinary and I can't wait for the world to see it! A film I'll always be extremely proud of! ❤️ #Adipurush Have had the most wonderful time shooting with @actorprabhas #Saif and @mesunnysingh To hopefully many many more together!Gonna miss you all! 💖."

Earlier, Om Raut had also taken to his Instagram page to share these same pictures and written, "Dear Kriti, it was magical watching you play Janaki. Can't believe your part is wrapped up. What a lovely journey!!!"

Adipurush stars Prabhas as the leading man while Saif Ali Khan essays the main antagonist Lankesh. The much anticipated film based on the Hindu epic Ramayana, will be releasing in theatres on August 11, 2022 in Hindi, Telugu, Tamil, Malayalam and Kannada.