Actress Kriti Sanon who is basking in the positive feedback to her latest release Mimi, spoke about pay disparity in Bollywood and said that the difference is not the problem, but she feels it's so huge that it can't be neglected and actresses always have to prove their worth by doing female-centric films. 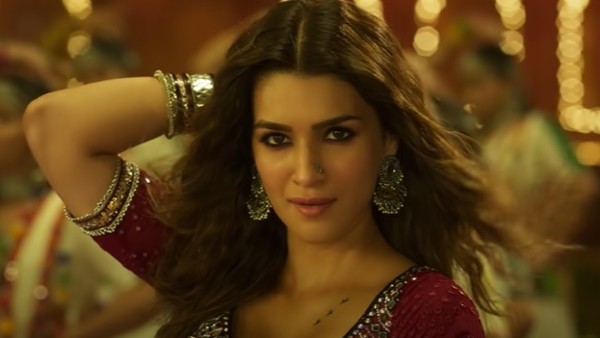 While speaking to Bollywood Bubble, Kriti said, "I kind of feel that as much as it is unfair, the difference is not the problem, the difference is a lot and that's the problem. But, having said that, I do believe that your remuneration should be proportional to the amount of audience that you are able to pull into the theatre by yourself."

"But sometimes my male friends and fans feel that if a Tiger Shroff can pull so many audiences then, of course, his remuneration should be more. But the problem is ki humari society itni zyada patriarchal hai ki woh (our society is very patriarchal) level is too much," added Kriti. 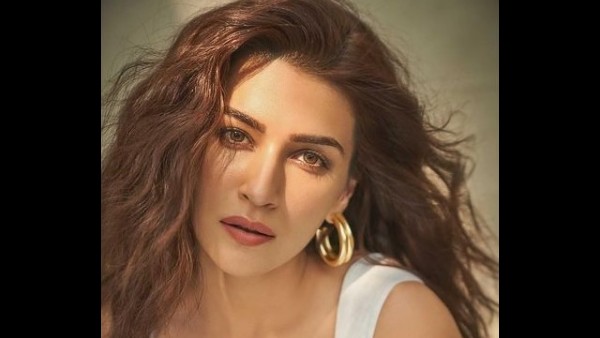 Those who are unaware, Mimi is streaming on Netflix. Directed by Laxman Utekar, the film also casts Pankaj Tripathi and Sai Tamhankar in key roles.