Unlike Kriti Sanon, her sister Nupur Sanon forayed into film industry with a music track titled Filhaal, wherein she featured along with none other than Akshay Kumar and Ammy Virk. Recently, Filhaal's sequel titled 'Filhaal 2' was released and Nupur Sanon became the talk of the town. Netizens not only loved her chemistry with Akshay, but also expressed their wish to see them together in a film. However, a section of netizens accused Nupur of 'nepotism' and said that she got the chance to appear in a video alongside Akshay, because she's the sister of Kriti. 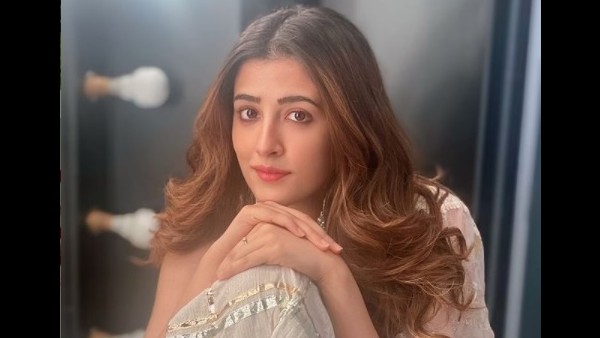 Nupur Sanon Recalls Her Filmy Reaction To Her First Heartbreak; 'I Slipped Down And I Howled And Cried'

In her recent tete-a-tete with Bollywood Bubble, when Nupur Sanon was asked what's her take on the nepotism debate which is always the hot topic of discussion on the internet, she admitted that her sister has helped her a lot, but neither she nor her sister are going to live their lives as per people's expectations.

Nupur said, "Kriti has helped me a lot. A lot of people have told me, 'You put out so many pictures (on social media) with Kriti that's why this whole nepotism thing comes out.' And they used to say the same thing to Kriti as well. And we were like 'Even if Kriti was not in this industry or I was not a part of it, don't you normally put pictures with your siblings? and aren't you close with them?' So we both were like, 'We are not going to live our lives according to what people expect'." 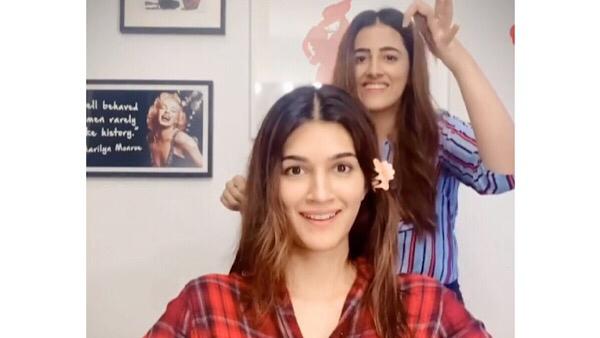 In the same interview, Nupur further said that the Raabta actress has always guided her, and she has got a lot of help from her in terms of guidance and in terms of not making the same mistakes that she has made.