Salman Khan in his cameo role as Kajol's character Anjali's fiancé Aman Mehra in Kuch Kuch Hota Hai made a mark even in his limited screen time. Filmmaker Karan Johar had approached many actors for this role before Salman came on board, but they turned it down as they were not ready to play second fiddle to Shah Rukh Khan.

Recently when Karan Johar made an appearance on Indian Idol 2, the Ae Dil Hai Mushkil director recalled how Salman came to his rescue when no actor was ready to play Aman's role in Kuch Kuch Hota Hai.

The filmmaker revealed that he was 'depressed' by the multiple rejections, when he met Salman at a party at Chunky Panday's house. 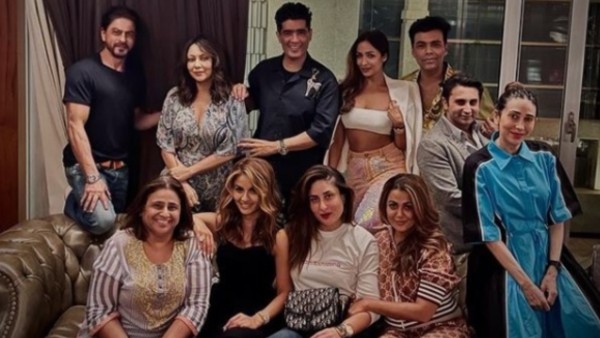 KJo said, "Toh woh meri taraf aaye aur unhone kaha apni style mein, 'Tune kar li shopping?' I said, 'Shopping?' He said, 'Haan, tu gaya na sab ke paas. Woh shopping hi toh hoti hai. Lekin iss film ko karne ke liye kisi ko paagal hona chahiye aur main woh paagal hoon' (Salman came up to me and in his signature style asked me if I was done shopping. I was confused. He said, 'Yes, you went to everyone, that is just like shopping. But someone needs to be mad to do this film and I am that mad person')."

Karan said that he was surprised to hear that as he had not even thought of approaching a big star like him for Aman's role. The next day when KJo narrated the film to him, the superstar heard just the first half and agreed to do the role. 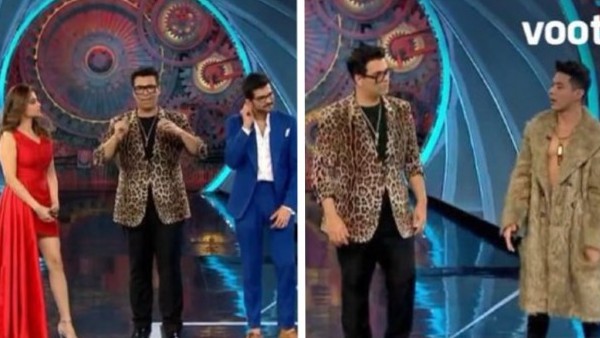 "Main darr gaya, maine socha inko lag toh nahi raha ki Shah Rukh ka role main inhe offer kar raha hoon. I said, 'But sir, aapka role aaya nahi, woh toh second half mein hai.' He said, 'Mujhe kya farak padta hai? Main aapke pitaji ko jaanta hoon, main unke liye kar raha hoon yeh film' (I got scared, I thought maybe he misunderstood and assumed I was offering him Shah Rukh Khan's role. I said, 'But sir, your role is in the second half.' He said, 'How does it matter? I know your father, I am doing the film for him')," the director revealed on the show.