Superstar Aamir Khan's upcoming film Laal Singh Chaddha is one of the most anticipated films which has caught everyone's attention ever since it went on floors. The movie not just marks Aamir's reunion with his 3 Idiots co-star Kareena Kapoor Khan but also has Telugu star Naga Chaitanya stepping into the Hindi film industry.

Recently in a tete-a-tete with an entertainment portal, Naga opened up on the life lesson he learnt from him while working on this film. 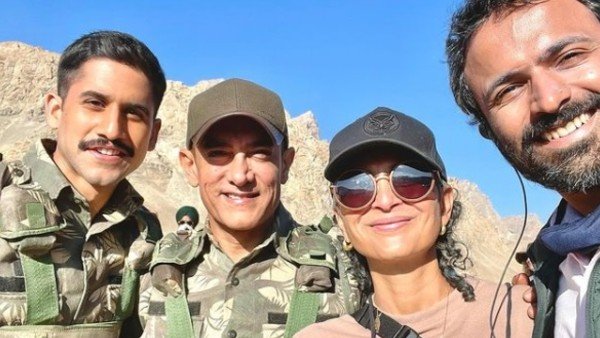 Naga Chaitanya Says One Can't Plan A Film With Aamir Khan; 'He Felt I'd Be Apt For Laal Singh Chaddha'

The Majili actor told Film Companion, "Whatever I've learnt in the last twelve years, I learnt more in the last forty five days. He's got this amazing magic that can rub off on people, and he doesn't do it on purpose. His dedication to cinema - he's in tune with every craft as much as he is with acting. He always talks about the content first, numbers and packaging come in the end. That's something I learnt from him."

In the same interview, Chay also revealed why he is not much active on social media and said, "I don't know if it's fortunate or unfortunate but I'm not too into social media. All my information about films and the outside world comes from probably the newspaper or a well-wisher telling me to read an article. I don't spend too much time on Twitter and Instagram. That sort of helps a bit. A year or two back, I was very influenced by social media but after the pandemic something evolved in me and took me in this direction. I cut off from social media completely."

Meanwhile, Aamir had recently graced the pre-release event of Naga Chaitanya's upcoming film Love Story co-starring Sai Pallavi. At the event, the Dangal star was all praise for Chay. 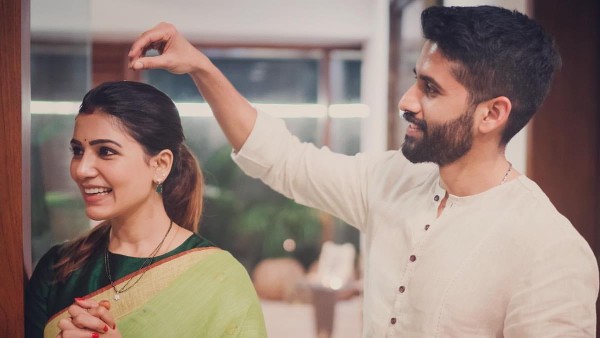 He said, "I am feeling happy to be here for the event of Love Story. A few days back, I watched the trailer of Love Story. I liked it very much and told Chay that I would love to be there at the event. I met Chay first time for Laal Singh Chaddha, and working with him on the sets was a nice and special experience. We work with so many people. Sometimes, we get an opportunity to work with someone who is not only a good actor and a creative person, but they also win our hearts. I wanted to tell his parents that he is so well brought up but then I decided to come here and tell this to his fans too. Almost every day, I and our team miss you, Chay. I am very excited to see Love Story in a theatre on the 24th September. All the very best to the entire team."

Coming back to Laal Singh Chaddha, the Advait Chandan directorial is currently under post production and is slated for a Christmas 2021 release.