Lara Dutta made her debut in Bollywood opposite Akshay Kumar in Andaaz. Later the duo starred together in many films like Aan: Men At Work, Blue, Bhagam Bhag, Housefull amongst others. Now, the former Miss Universe winner and Akshay are reuniting once again in Ranjit M Tewari's upcoming film Bell Bottom.

In an interview with ETimes, Lara opened up on teaming up with Akshay again and said that it doesn't feel like going to work if one works with the Khiladi star.

The actress told the tabloid, "This is my 13th film with Akshay and I have always said that he is like family to me. When I work with him on a film, I don't feel like I'm actually going to work. I feel like I'm going on a picnic with my family and before you know, work has started. He is the ultimate professional, so there are no issues; there's no waiting on the sets for Akshay, work happens really fast with tremendous amounts of positive energy." 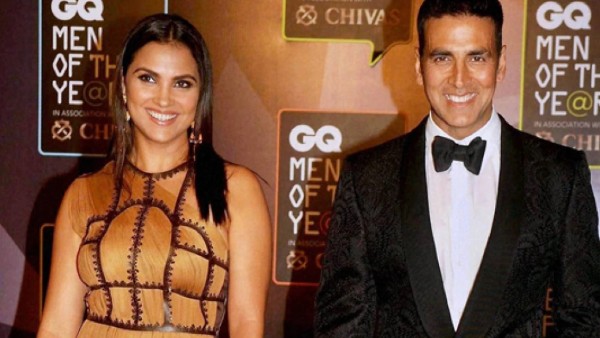 Lara Dutta Says There's No Pretense Between Her & Akshay Kumar; 'He Never Sugarcoats Anything'

Speaking about her equation with the Rustom actor, Lara mentioned that he is constantly pulling her leg just like any other family member.

"Over the years, our relationship has gone from being just co-stars, who are fond of each other, to this comfort that you actually feel when you are with family. He's constantly pulling my leg, just like any other family member. And he doesn't have to spell out anything to me. I mean, we just play off each other really well. I know exactly, instinctively, what he needs in a scene and it is great fun. It is very effortless chemistry," the actress told the tabloid. 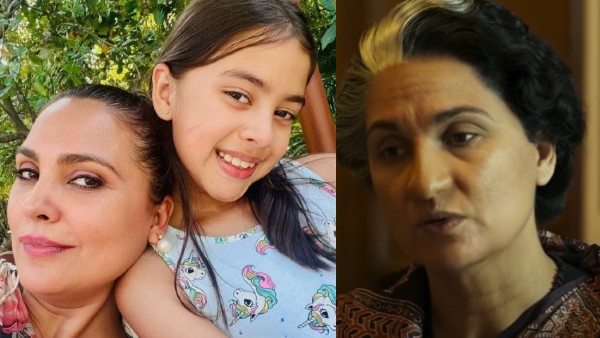 Lara Dutta Reveals Her Daughter's Reaction To Her Bell Bottom Look; 'She Said They Are Going To Kill You'

Bell Bottom has Lara Dutta essaying the role of former Prime Minister of India, Late Indira Gandhi. Ever since the makers of the film unveiled the trailer, the actress has been receiving appreciation from all nooks and corners.

On being asked the best compliment she received for her look as Indira Gandhi, the actress revealed, "The biggest compliment for me, honestly, comes from my dad because he used to be Mrs Gandhi's personal pilot when he was in the Air Force. He is somebody who knew her personally. And if I could convince him, I think that, for me, was a job well done. He saw my look only when the trailer was released and I was really glad to see his reaction."

Bell Bottom is slated to release in cinema halls on August 19, 2021.