It's been almost a year since actor Sushant Singh Rajput breathed his last. He was found dead in his Bandra apartment on June 14 and since then, his fans have been curious to learn about the real reason behind his sudden demise. In the last six months, the NCB (Narcotics Control Bureau) questioned many people including Rhea Chakraborty, Deepika Padukone, Karishma Prakash, Sara Ali Khan, Shraddha Kapoor, etc., as during the investigation of Sushant's death, the ED (Enforcement Directorate) had shared alleged chats about drugs usage with the NCB.

Now, the NCB has arrested Siddharth Pithani, roommate of Sushant, in a drug case linked to the Bollywood actor's death, an official said on Friday. The official also said that Pithani was arrested from Hyderabad and brought to Mumbai.

Pithani was Rajput's friend and was also staying with the late actor at his Bandra residence in suburban Mumbai. The alleged role of Pithani in the drugs case, that emerged post the actor's death, came to light during the NCB's investigation and hence he was arrested, the official said. 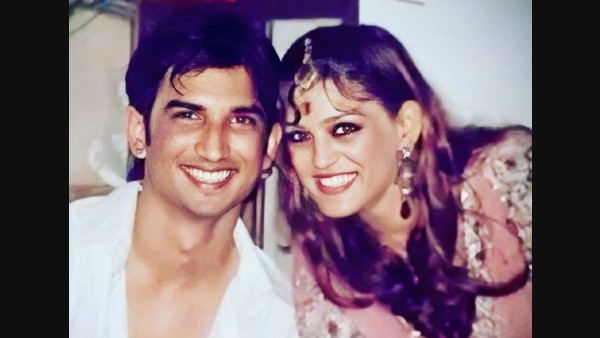 The official further asserted that a team of the NCB led by Zonal Director Sameer Wankhede, had launched a search for Pithani who was traced in Hyderabad.

NCB's Zonal Director Sameer Wankhede said in an official statement, "Accused Siddhartha Pithani was apprehended and his statement was recorded and he was duly arrested under section 8(c) r/w 20(b)(II)(a),27,28 & 29 r/w 27-A & 35 of NDPS Act, 1985 and produced before the Hon'ble court in Hyderabad. The Hon'ble court granted his transit warrant and the said accused has been brought to Mumbai. He was produced before Hon'ble CMM court in Mumbai on 28.05.2021. The Hon'ble court was pleased to grant NCB Custody till 1/06/2021. Further investigation is underway."

Notably, this development has come in weeks before the Raabta actor's first death anniversary i.e., June 14. 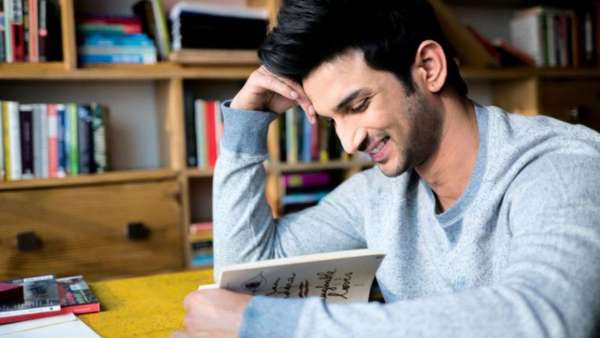 On a related note, last year, Rhea and her brother Showik were also arrested by the NCB in the drugs case connected to Sushant's death case. While Rhea was granted bail by the Bombay High Court in October 2020, Showik was let out on bail in December.