It was earlier reported last month that a city-based lawyer on September 22 had sent a legal notice to lyricist Javed Akhtar for allegedly making "false and defamatory" remarks against the Rashtriya Swayamsevak Sangh (RSS) in an interview to a news channel, and had sought an apology from him over it. Now Mumbai Police has registered an FIR against the lyricist for the same. The said First Information Report was registered at the Mulund Police Station over the complaint that was filed by the lawyer named Santosh Dubey.

A news report in ETimes quoted the official from the Mulund Police Station to say, "The FIR has been registered under Indian Penal Code Section 500 (punishment for defamation)." The lawyer had earlier also said that he would file a criminal case seeking damages of Rs 100 crore from Javed Akhtar if he fails to tender an "unconditional written apology" and withdraw all his statements within seven days from receipt of the notice. It all started after the veteran lyricist in an earlier interview drew parallels between the Taliban and Hindu extremists. 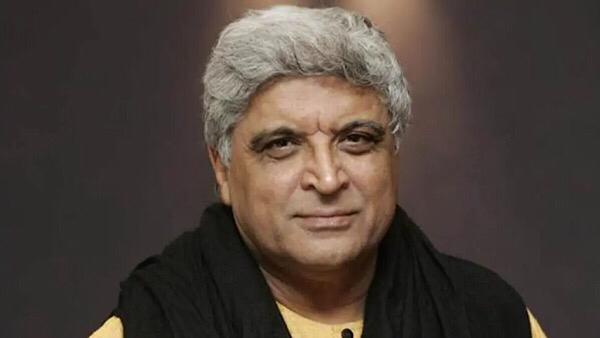 The lawyer Santosh Dubey's notice further claimed that by making such statements, Javed Akhtar has committed an offence under Indian Penal Code Sections 499 (defamation) and 500 (punishment for defamation). The lawyer had earlier revealed to PTI that, "I had earlier sent a legal notice to Akhtar and asked him to apologise over his remark, but he fail to do so. Now, an FIR has been registered against him on my complaint." Apart from this, the 'Sandese Ate Hai' lyricist has also been grabbing several eyeballs for his ongoing legal battle with actress Kangana Ranaut. 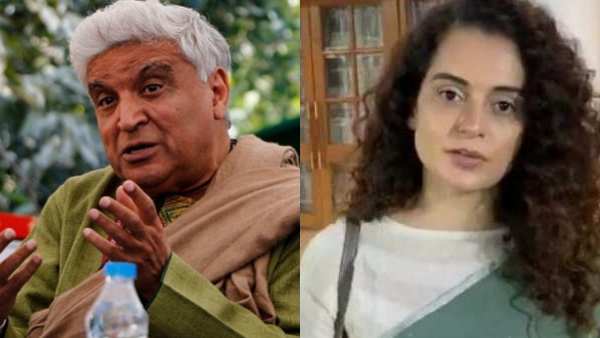 It all began after Javed Akhtar had filed the complaint in November 2020 claiming Kangana Ranaut had made defamatory statements against him in a television interview, which allegedly damaged his reputation. The Tanu Weds Manu Returns actress had appeared before the Andheri Magistrate court on Monday (September 20) in connection with the criminal defamation complaint filed against her by the lyricist. This had also marked the actress' first court appearance since summons were issued to her in February 2021.