Director Subhash Kapoor known for helming films like Jolly LLB and Jolly LLB 2, is back with another political drama. Starring Richa Chadha as the main protagonist, the film titled Madam Chief Minister, is about a woman who chooses to debunk the men and society, that tried to shackle, demean and defeat her. The Subhash Kapoor directorial also stars Manav Kaul, Saurabh Shukla, Akshay Oberoi and Shubhrajyoti.

Richa Chadha took to her Instagram page to share the first look poster and wrote, "Proud to present to you all, my new cinema outing #MadamChiefMinister, a film I really believe in... a political drama about an 'untouchable' who rises to the top! Out in cinemas on 22nd January! Stay tuned!"

In the poster, Richa is seen sporting short hair and has dislevelled bruises on her face. She is seen holding a broom in her hand. We also get glimpse of her co-stars Saurabh Shukla and Manav Kaul on each of her side.

Meanwhile, Taapsee Pannu was all praise for the poster of Richa's new film and tweeted, "Go for it. looking forward to watching this one :)."

Earlier, Subhash Kapoor had revealed that he had cast Richa in his film because she is an "articulate, politically and socially aware actor."

Madam Chief Minister was shot in Lucknow in a 40-day start-to-finish schedule in 2019. The film was slated to release on July 17, 2020. However, the release got postponed owing to the COVID-19 pandemic. Now, this Richa Chadha starrer is scheduled to release in theatres on Junary 22, 2021. 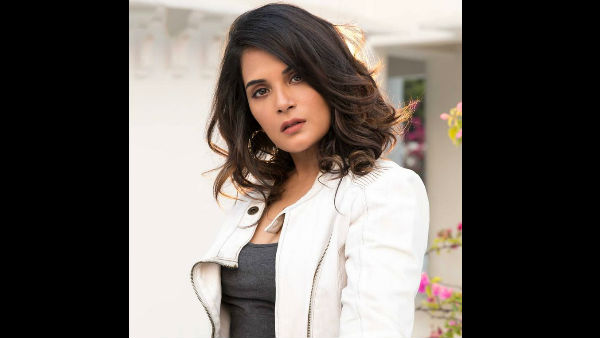 ALSO READ: EXCLUSIVE: Richa Chadha On Working With Sumeet Vyas In Unpaused: He Had Directed Me In A Play Ten Years Ago 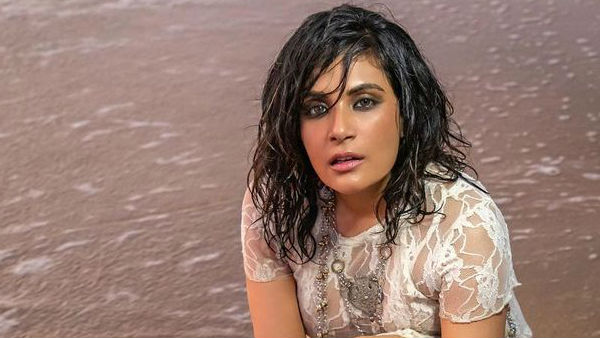