In his recent tete-a-tete with Film Companion's Baradwaj Rangan, actor R Madhavan opened up about his role in Rang De Basanti, and said that his character was so well-written that he achieved 'immortality' with his nine-minute cameo in the film.

He said, "In Rang De Basanti I had a nine-minute role. I was supposed to do Siddharth's role but I couldn't because I had long hair, and I ended up doing the pilot's role. Big revelation in my life, because even now when they speak about Rang De Basanti, my name is synonymous with that film, for a nine-minute appearance."

He further added, "And these gentlemen, who worked so hard for one-and-a-half years, and I only worked for eight days, I think. And I realised that immortality in terms of being recognised as a character depends on how you play that character, and how that character is written and presented." 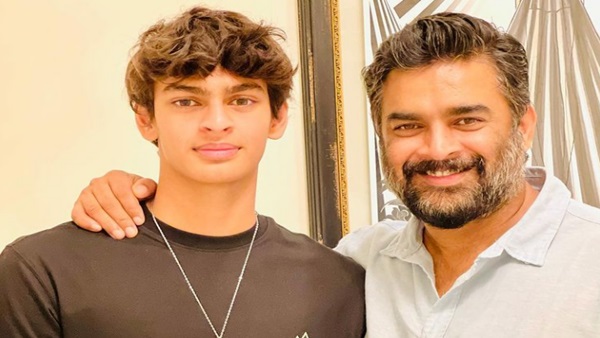 Madhavan went on to reveal that it was Aamir Khan who insisted Madhavan to take up the role of Flight Lieutenant Rathod. 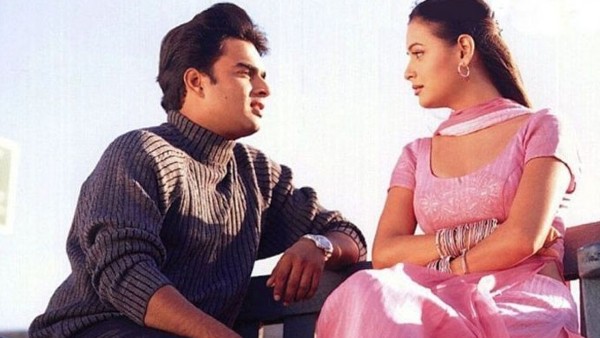 Dia Mirza On 20 Years Of Rehnaa Hai Terre Dil Mein: The Film Made Me Believe That I Have Chosen The Right Path

Madhavan explained, "I was supposed to do Siddharth's role, but Aamir said, 'Maddy, you have to do one role in this film. Please, can you do Flight Lieutenant Rathod?' When I heard that narration from Rakeysh and Aamir, I was like, 'Guys, you're asking me to be a perfect boyfriend, a perfect son, a perfect patriot, a perfect friend with an almost legendary sort of reputation, for all these guys to go and give their lives up for him.' Everyone knows you need one movie to show that you are a perfect boyfriend or a perfect son. You need an entire movie to show that! So, I was telling Rakeysh, 'How do you expect me to do justice to this? I've only been doing films for five years.' So, he said, 'That's why I've come to you, Maddy, what the hell.'"