After charming everyone in the tellyland, Mahima Makwana is all set to make her debut in Bollywood with Salman Khan-Aayush Sharma's Antim. The actress essays the role of Aayush's love interest in the film. In a recent interaction with a leading tabloid, Mahima opened up on stepping into the Hindi film industry with this big-ticket vehicle.

Calling Antim her dream debut, the actress told Hindustan Times that she never imagined that she would be launched by Salman even when she shared the stage with him on Bigg Boss 13 in 2019.

Mahima admitted that while she was overwhelmed by the superstar's "magnificent presence", she didn't let it come in the way of her performance. 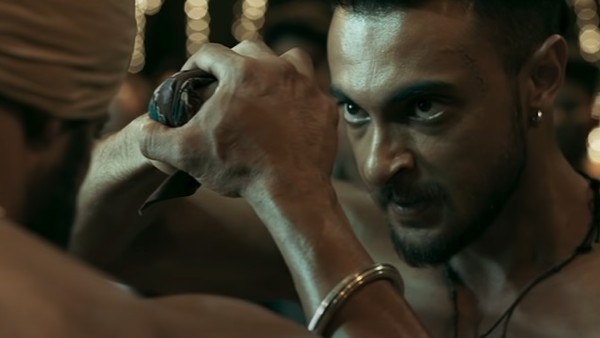 Aayush Sharma Reveals He Was Scared To Punch Salman Khan In Antim; 'I Started Getting Palpitations'

The tabloid quoted her as saying, "When I was before the camera, it wasn't me but Manda (who she plays in the film). If I look at me from the outside, there's a huge pressure and responsibility. But what I did between action and cut was something that remained affected by external factors. I kept my core tight and tried to be honest to my craft."

Mahima revealed that while she always wanted to be a film actress, she walked into the auditions of Antim with a lot of apprehension. Recalling how she bagged the role, the actress told the tabloid, "I thought I wouldn't get the part because it's such a big film. To my shock, I had Mahesh (Manjrekar) sir testing me. Then I told myself ki jo hoga dekha jaayega but I should give my best. I came to know on the very same day that I've been locked for the part."

In the same interview, the Sapne Suhane Ladakpan Ke actress also talked about the delay in the film's release owing to the pandemic and said that the wait was difficult. 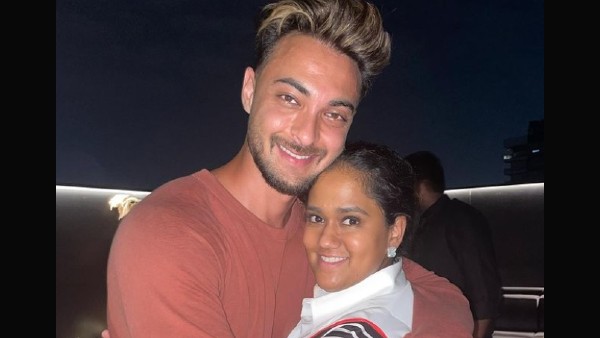 "I was battling with my own thoughts. I was wishing for the situation to get better so that everything falls into place. I was overwhelmed anticipating the release of my debut film and that overpowered my impatience," she was quoted as saying.

Helmed by Mahesh Manjrekar, Antim is a remake of the Marathi film Mulshi Pattern. The film is slated to release on November 26, 2021.