Malaika Arora is a celeb who is not only quite active on her social media but also impresses her fans with her aesthetic posts. Recently the actor shared a lovely post wishing all her fans in advance for the festival of Holi. Malaika also asked her fans to be safe during the Holi celebrations with reference to the rising cases of COVID-19 again which has led to several restrictions on the celebration this year. 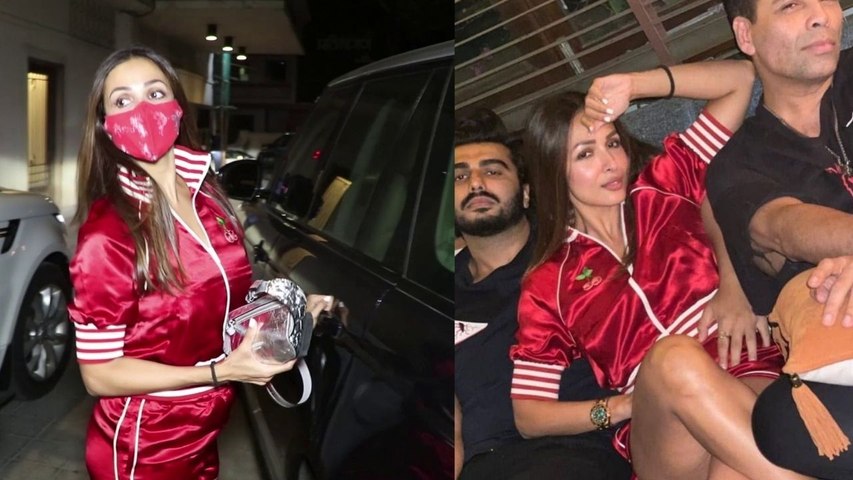 Talking about the post, Malaika shared a beautiful monochrome picture of herself on the balcony of her house. Flaunting her toned physique, the 'Munni Badnaam' star could be seen sporting fitness attire. The picture has her donning a bralette with printed leggings. She completed the look with a high ponytail. 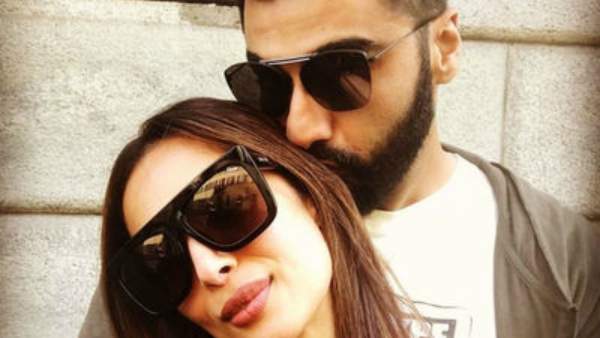 Also Read: Malaika Arora Opens Up About Quarantining With Arjun Kapoor, Says It Never Gets Dull With Him

With the looks of it, Malaika can be seen clicking a picture from the balcony. She captioned the same stating that she is "blending into the weekend." Furthermore, she wished her fans for the festival of Holi asking them to stay safe at home. Take a look at the post shared by her.

Meanwhile, the actor made a stylish appearance at her sister Amruta Arora's house party at Bandra recently. Malaika opted for a red satin collar-neck top which she paired up with shorts of the same colour. She also complemented the same with a matching mask. 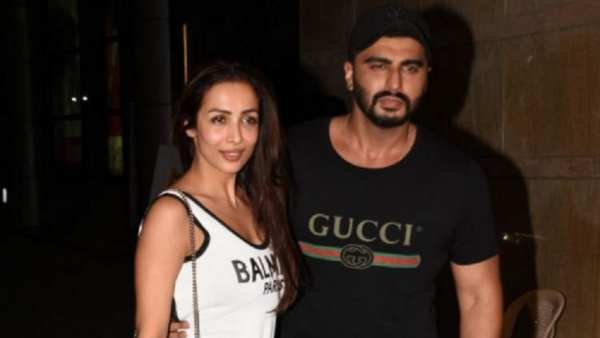 Apart from this, Malaika Arora keeps her fans entertained and motivated with her workout videos. The actor is a hardcore fitness and yoga enthusiast and often treats her fans with videos and pictures from her workout sessions. Earlier this month, Malaika had also treated her fans with another black and white picture of herself on her social media handle.

The picture had the stunning diva in white cold shoulder top with balloon sleeves. She could be seen striking a gorgeous pose pairing up the outfit with her glares. However, she also revealed the picture to have been clicked by her beau Arjun Kapoor. When Arjun went on to comment on the picture stating, "Nice glasses, nicer picture", Malaika replied to him stating, "Nicest photographer." Take a look at the same.