Mallika Sherawat, last seen in Rajat Kapoor's directorial RKRKAY, recently opened up about how she landed her role in the film. The actress also opened up about her career during an interview. The actor was quoted by Spotboye as saying that while she worked hard to get work in Bollywood, it may not have been the same for star kids.

Mallika told the portal that she went through a look-test to land the role of the leading lady in RKRKAY. Notably, Sherawat in the film can be seen playing the role of Gulabo, which has been modelled after the heroines of the bygone era. The film follows the cast and crew of a film in which Gulabo is the leading lady.

Mallika went on to share that she has been auditioning for work since the beginning of her career in Bollywood and for international projects. She said, "I have auditioned to get work. I didn't ever land a film without going through that. Even Jackie Chan had auditioned several actresses before casting me in his film. The process was always there but I am not sure if it was followed strictly for industry kids." 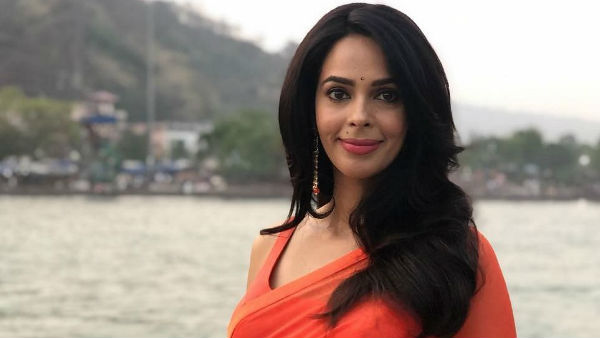 ALSO READ: Mallika Sherawat Says Her On-Screen Characters Are Different From Who She Is In Real Life!

Talking about RKRKAY, she added, "This time around, when Rajat approached me for his film, he took me through a proper look test and screen-test and had told me that if he is not convinced about it, I won't get the part."

She shared that the look test is important so that filmmakers can trust their art and cast. She added that addiction helps a director "rely on his chosen set of actors to deliver, vis-a-vis being forced to work with someone they don't necessarily find fit for the part." 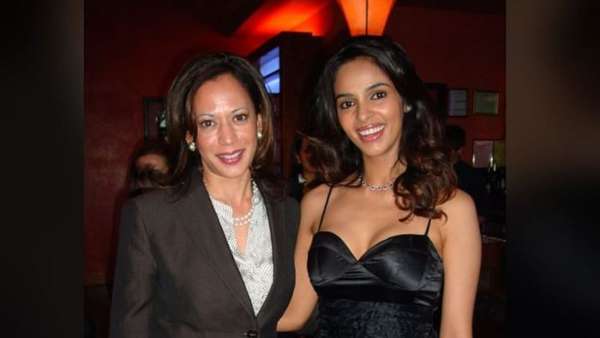 Mallika popularly known for her films like Khwahish, Murder, Welcome and Double Dhamaal, had been away from the screen for a while. However, apart from RKRKAY she has also been working on a web series that could release later this year.