Mallika Sherawat lately has been in the news for her surprising revelations about the film industry. From the reason behind receiving flak for her bold scenes in films to why she never worked with A-list actors, the actress has spoken all about it in the last couple of her interviews. Now in her latest interaction with a leading daily, Mallika has opened up on facing hypocrisy and harassment in showbiz.

The actress began by talking about why she wants to focus on doing web projects. Sherawat said that while the digital space is revolutionsing Indian cinema, traditional Bollywood cinema is formulaic. Citing example of Shefali Shah's character in the Netflix series Delhi Crime, the actress said that one won't get to see a role like this in a Bollywood film. 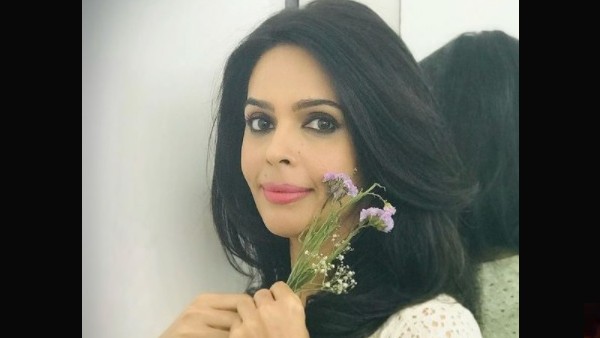 Mallika Sherawat On Never Working With An A-List Hero: I Have A Lot Of Self Respect, I Said I Won't Compromise

Mallika was quoted as saying, "Digital space is revolutionalising Indian cinema. I finally believe that the directors are writing complex female characters. Traditional Bollywood cinema is formulaic. You wouldn't see a role that Shefali Shah played in Delhi Crime in a Bollywood movie."

When the actress began her journey in the Hindi film industry with films like Khwahish and Murder, she was known to be one of the boldest leading ladies on screen because of which she claimed that she had to face a lot of hypocrisy. 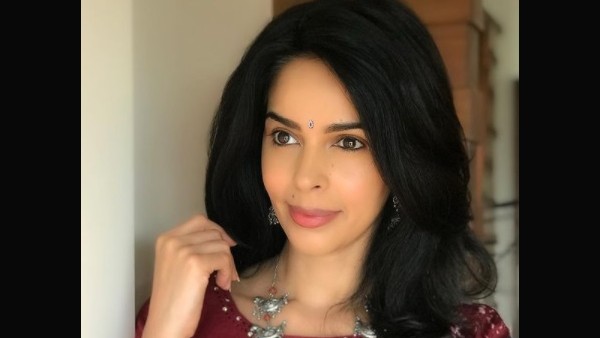 Mallika Sherawat On Losing Out On Welcome Back: If They Want To Cast Their Girlfriends Then It's Their Choice

Mallika told the tabloid, "I was the first Indian actor to do a film with Jackie Chan. I auditioned for the role along with several other female actors. But I witnessed so much of hypocrisy following it. I felt no one was feeling happy seeing a small town girl, who came to Mumbai to make her career, travel abroad for film festivals. There was some bullying and harassment from a certain section of the media too. I couldn't bear it and I thought it's best to leave the country."

However the actress didn't let these things deter her and bounced back. On the other hand, Mallika believes that she has evolved and is happy doing what she loves the most which is working as an actress.

The Murder actress told Hindustan Times that she is keen to play some realistic characters on screen and wants to work both in Indian and international cinema.

"I don't want to do loud roles. I want to play some realistic characters. I want to dabble in both Indian and international cinema. The industry in the West isn't working in full capacity yet. But I'm reading scripts and will shoot soon," Mallika signed off. She was last seen in the MX player web series Naqaab alongside Esha Gupta and Gautam Rode.