Ajay Devgn's car was blocked on the streets of Mumbai by a man who was apparently upset with Devgn supporting the Centre, after Rihanna's tweet on the farmers' protest. A viral clip of the event shows the man yelling, "He is against Punjab," while pointing at the actor, who can be seen sitting in the car's passenger seat.

The 28-year-old man was arrested on Tuesday, after the incident took place around 8.55 am on the Western Express Highway. According to reports, Ajay Devgn at the time was driving towards Film City for a shoot.

A NDTV report quoted the man from the clip as saying, "This guy is against Punjab. Punjab has given him food. How is he able to digest his food? How can you be against Punjab? You should be ashamed. You have been wearing turbans in movies with so much pride? Why aren't you ashamed? Are you going to run me over? Why can't he come out of the car and talk?"

According to the Senior Inspector of Dindoshi police station, the car was blocked by the man for about five to seven minutes. The man, who is a driver by profession, was travelling in an auto rickshaw when he spotted Ajay Devgn in his car amid traffic.

While talking about the incident Inspector Dharnendra Kamble said, "Since the actor's car windows did not have black film, Singh identified him. He rushed out of the auto and stood in the path of Devgn's car that was struck in traffic. He did not allow the vehicle to pass and told the actor that he should be ashamed for not raising his voice for the farmers. He then asked him to step out. Eventually, the actor's bodyguard took him aside and contacted us.."

The man was booked under sections 341 (wrongful restraint), 504 (intentional insult with intent to provoke breach of peace) and 506 (criminal intimidation) of the Indian Penal Code. An ANI report later confirmed that he was released on bail.

Coming back to Ajay Devgn, the actor just began shooting for Sanjay Leela Bhansali's Gangubai Kathiawadi. The film featuring Alia Bhatt in the lead is scheduled to hit the screens on July 30. 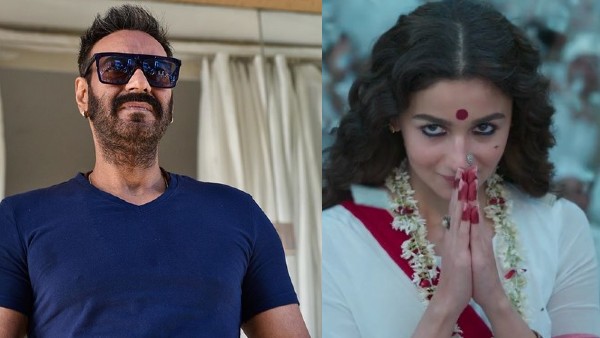 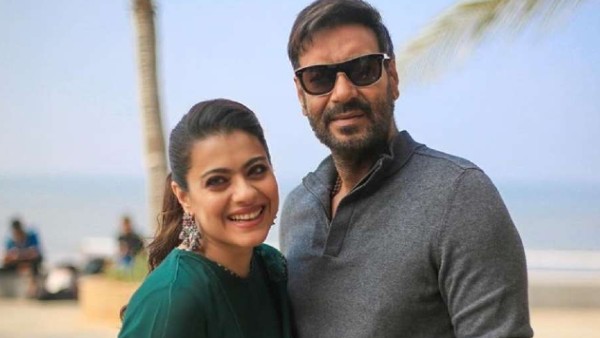