We all love throwbacks, don't we? So does Manisha Koirala! The actress recently dug into her archives and pulled out a throwback picture to surprise fans. Manisha shared a click from her first photoshoot and boy, she was quite a charmer even back then.

The Khamoshi star shared a black-and-white close-up picture in which she is seen sporting short wavy hair and minimal makeup. Manisha captioned the picture as, "Throwback ... my first photo shoot #throwbacktuesday."

Netizens couldn't stop gushing over the captivating picture. An Instagram user wrote, "So beautiful and you are even more now! 🔥" Another one commented, "Soo gorgeous! ❤️." 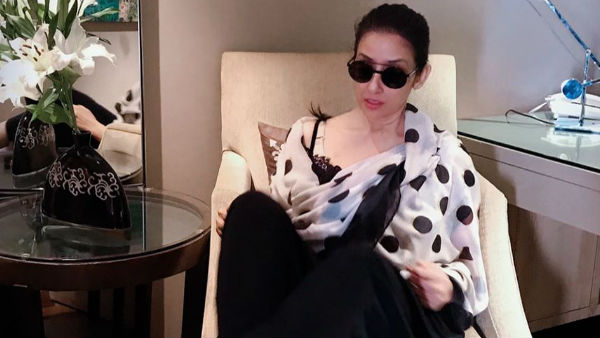 Here's Why Manisha Koirala Is Not Fretting Over The Ongoing Pandemic!

Just like them, even our Bollywood stars couldn't get enough of Manisha's throwback picture, While Dia Mirza and Lisa Ray dropped heart emoticons, Tabu called her, "Beauty." Shruti Haasan posted a heart-eyed emoji on Manisha's post. Ayushmann Khurrana shared Manisha's picture on his Instagram story and captioned it as, "just a Manisha Koirala appreciation story."

Manisha Koirala made her debut in Bollywood with Subhash Ghai's Saudagar in 1991, and went on to star in films like 1942: A Love Story, Bombay, Akele Hum Akele Tum, Khamoshi: The Musical, Gupt, Dil Se amongst others. 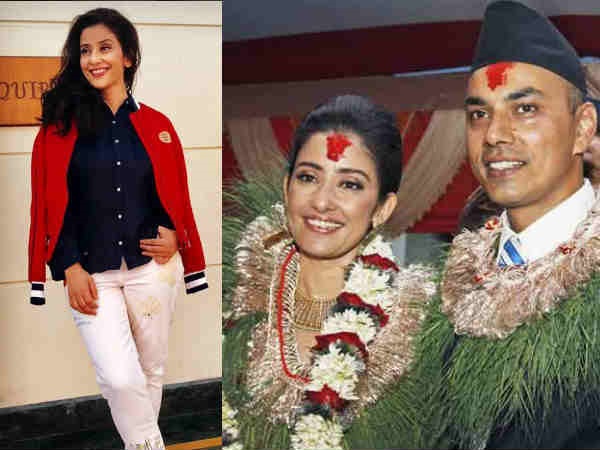 Manisha Koirala Reveals A Shocking Truth About Her Failed Marriage

In her memoir 'Healed: How Cancer Gave Me a New Life', the actress had recalled how she was once called a 'terrible' actress by director-producer Vidhu Vinod Chopra. The actress had mentioned, "I remember my screen test for 1942: A Love Story. Veteran filmmaker Vidhu Vinod Chopra had called me to do a scene. But to my disappointment, at the end of it he remarked, 'Manisha, you were sh*t. You're a terrible actress." She then urged him to give her a day's time and a chance to audition again. The next day, Manisha gave her best shot in the audition and left Vidhu speechless.

After being diagnosed with cancer in 2012, Manisha took a sabbatical from acting. Post recovery, she made her Bollywood comeback with Dear Maya in 2017. The actress was last seen in AR Rahman's romantic musical 99 Songs.