Actor Manoj Bajpayee, who won the Best Actor award at the 67th National Film Awards for Bhonsle, spoke about Chhichhore's win and said that he secretly wished his film Sonchiriya should have won something.

Bajpayee said that when Chhichhore won the award, he was very happy, because the Hindi film industry is box-office oriented.

"If the film makes Rs 250-300 crores and it is not being celebrated enough, then you feel like there's something wrong. But when the same film wins a national award, it's like there has been poetic justice towards it. There has been a poetic justice towards the film, it finally has the justice that it deserved. I really felt quite good when Chhichhore got the award, but at the same time I secretly hoped that Sonchiriya should have won something," said the Satya actor. 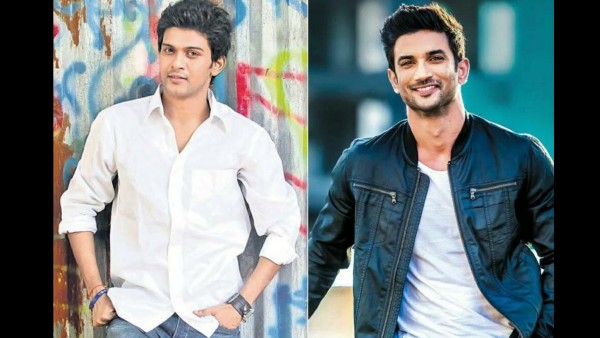 Speaking about Sonchiriya, Bajpayee said that the film is a classic and one of the best films of his career, directed by one of the most accomplished directors he has worked with. He further said that Sonchiriya is a film that he loses himself in.

"Usually, I don't watch my own films because I start criticizing my own work, but Sonchiriya is the one film that I lose myself to. Every single frame and scene, Sushant Singh Rajput is great in the film along with Bhumi Pednekar. Bhumi has worked so well in the film. I had even told this to her that this film will always be above any work that other actresses from her generation have done," concluded the 51-year-old actor. 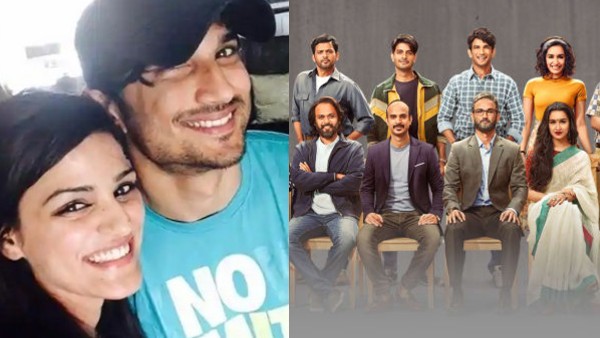 ALSO READ: Sushant's Sister Shweta Reacts To Chhichhore's National Award Win; Says 'I Wish You Were There To Receive It'