Unlike many B-town actors, medium was never a matter of concern for actor Manoj Bajpayee. The actor knows only one thing- its his job to act, and nothing can change him as an actor or as a person.

In his recent tete-a-tete with a leading daily, Manoj Bajpayee spoke about if OTT, as a medium, has changed him as an actor or as a person.

The Satya actor said that he is still the same actor that he has always been before, as he still works on the script and character. Preparation is something that he completely focuses on, irrespective of the medium.

In the same interview, the Special 26 actor also said that he misses the euphoria of theatres.

He said, "You can't replace the collective viewing that only theatres provide. My film, Suraj Pe Mangal Bhari, was the first to have released in theatres with 50 per cent capacity. All of us were very much concerned but if we won't go ahead and release, then who else would? We decided we'll do it. And Suraj Pe Mangal Bhari ran for more than 100 days." 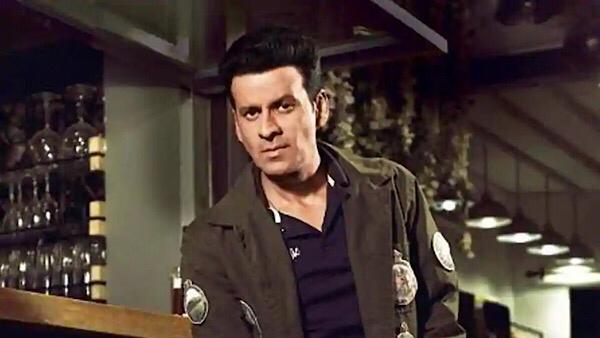 Speaking about the current scenario of COVID-19 in India, which looks pretty bad, the Aligarh actor said that he is personally sad and disappointed that because of the resurgence we have come back to square one.

"But once the situation of the pandemic gets better, I know that people will be going back to theatres. It's a different experience altogether from watching it on a big television," concluded Bajpayee. 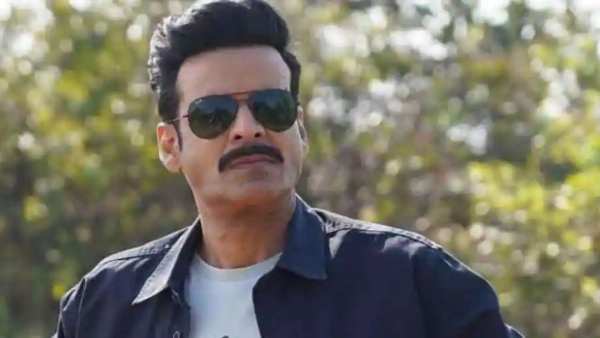